While flying from Quibdó, the capital of Chocó region in the west of Colombia, to the town of Nuquí 18-year-old María Nelly Murillo’s plane went down in the thick Colombian jungle. Travelling with her infant son, the mom sustained burns but somehow managed to keep herself and baby alive for 5 days while they waited for rescuers to find them. 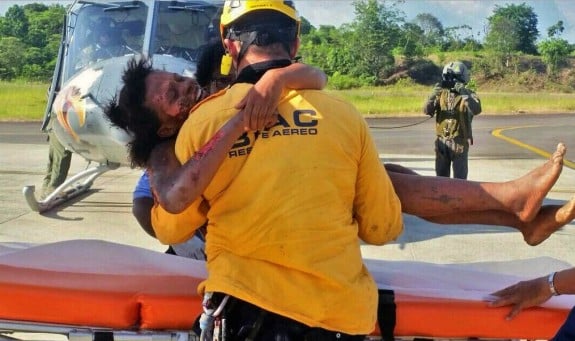 “It is a very wild area and it was a catastrophic accident,” Colombian Air Force colonel Héctor Carrascal told AFP.

Three days ago the pilot’s body was found with the ruined aircraft in the Serranía del Baudó mountain range.

When authorities arrived on the scene the doors of the plane were open and there were toys inside the wreckage, which led them to believe surviving passengers had managed to get out.

After a 14-man team scoured the dense jungle for three days without finding the mother and child, they started using loudspeakers to broadcast their presence.

After they were located, the mom and baby were taken to a hospital to treat Maria’s minor burns. Her son is in good health, the air force said in a statement. “His mother’s spirit must have given him strength to survive,” Carrascal said. 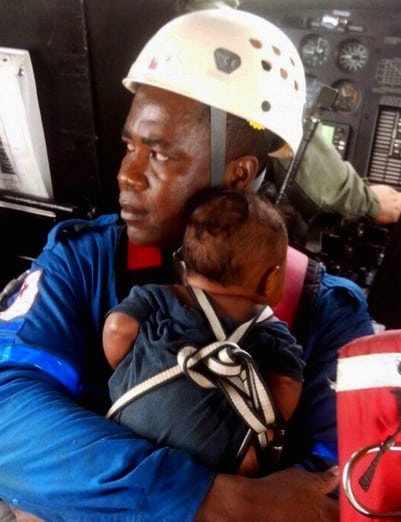