Numerous charges are being brought against a mother after her three young children –all under the age of five – were allegedly found barricaded in their Point Douglas home…alone. 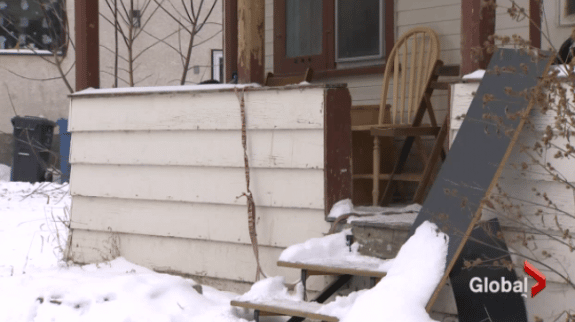 A neighbor, who did not want to be identified, had said that her partner had heard the children crying earlier that day, but at that time, they hadn’t thought anything of it.

“My partner was taking out the garbage and he heard kids crying,” the witness told Global News.

It wouldn’t be until midnight that someone would end up calling the police.

“An adult female did hear two children calling out from a window,” Constable Jason Michalyshen of the Winnipeg Police Service told Global News. “She was having a conversation with these children.”

Police ended up forcing their way into the home a short time later, and there they found three children: a two-year-old boy and two four-year-old girls only wearing their diapers. They were barricaded in the bedroom, likely for hours. 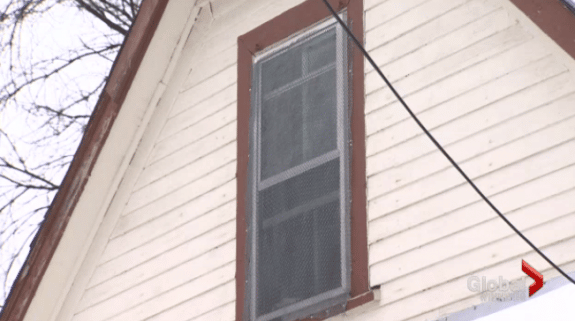 If that wasn’t heartbreaking enough, police say that the condition the children were living in was even worse.

The three children were removed by Child and Family Services, the two dogs and three cats in the home were taken by the city’s animal services department.

“No animal, no child, no human should be living in this type of condition,” Michalyshen said.

The mother reportedly returned to the home five hours after the children and animals had evacuated. She is facing several charges, including failing to provide the necessities of life, forcible confinement and cruelty to animals. Though she was detained, she has been released with a promise to appear in court.

According to another neighbor, this may not have been the first time that the mother has left the children home alone. She told Global News that she’d heard children crying a couple of weeks ago, but hadn’t been able to pinpoint where the sound had been coming from.

“They should be nurtured, not put in a room,” Neil, another neighbor, told Global News. “I’m pretty shocked.”

Neil, who also lives nearby, hadn’t ever heard the cries, but he says he couldn’t imagine leaving his 17-month-old son home alone when there are so many places that are willing to help.