The 42-year-old woman has become a legend in the town of Dagestanskiye Ogni, in south-western Russia’s Republic of Dagestan after she gave birth to her 13lb 14oz baby daughter without medical assistance or pain medications.

The woman, who is remaining anonymous, was reportedly surprised by the size of her daughter.

Her fifth child, the mom freebirthed the baby’s birth and delivered her on her own without assistance of a midwife or doctor. 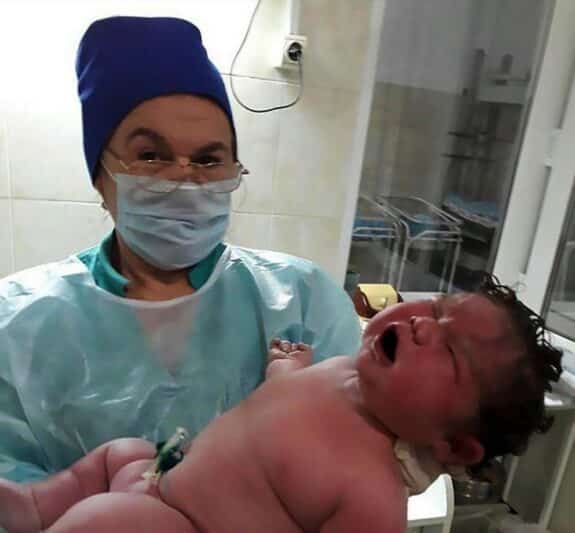 Local officials confirmed the mom’s birth details and that both the pair were doing well.

The medical team later revealed the baby has problems with her hearing and that ‘other problems may occur in the future.’