A plane traveling to India over Christmas turned into a delivery room when a mom went into labour prematurely shortly after takeoff. 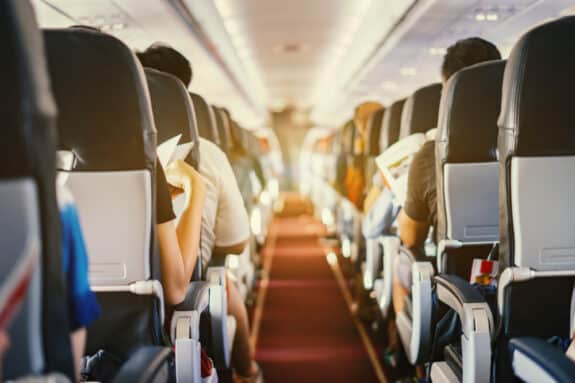 Thankfully, Inshad Ibrahim, who works in Wrexham Maelor Hospital’s emergency department, was onboard and able to assist.

After realizing the mom-to-be’s waters had broken he updated the crew that they had a medical emergency.

“The cabin crew turned an area which they normally prepare the food in into a delivery room for us with pillows and clothes,” Inshad recalled.

“When we examined her, half the head of the baby was already out. The baby was very small but she wasn’t making a sound, so I tapped his back and after about 15-20 seconds he opened his eyes and cried. The was a very long 15-20 seconds.” 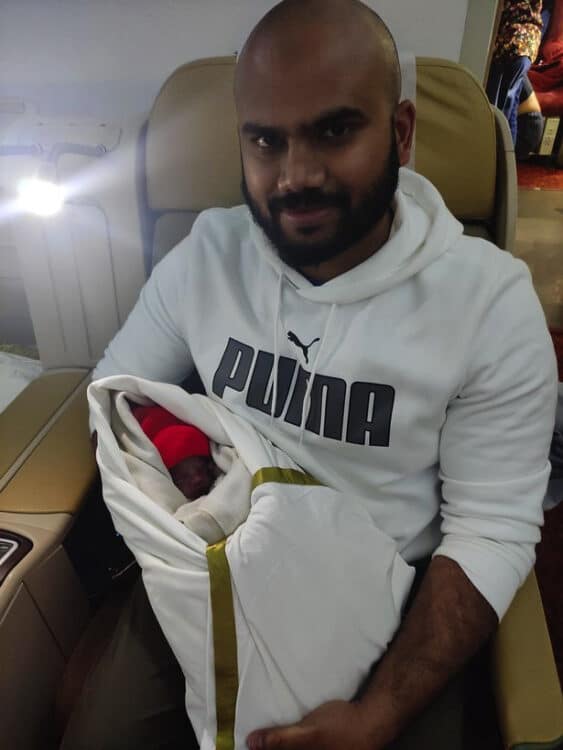 The baby arrived weighing just 2lbs 4oz. Despite the incredibly premature birth, the baby appeared to have good blood flow and sucking reflex. The plane, however, still had seven hours to go before it reached its destination.

“The pilot asked whether I could look after her during that time, but the baby needed neonatal care urgently, so I asked if we could land at a nearby airport as I couldn’t guarantee their help would be okay until we got to India.

“We did an emergency landing in Frankfurt and the mother, her husband and baby were rushed to the hospital from there.

“It was an amazing experience, a celebratory moment for all the passengers. Everyone was so happy and excited. We all consoled and helped her husband too, and passengers helped my wife with our two children during the flight too. We became like close family.”

The baby reportedly stayed in Frankfurt hospital and has only recently returned home.