Not slowing down, mom-to-be CaCee Cobb was spotted out in LA running errands on Friday. 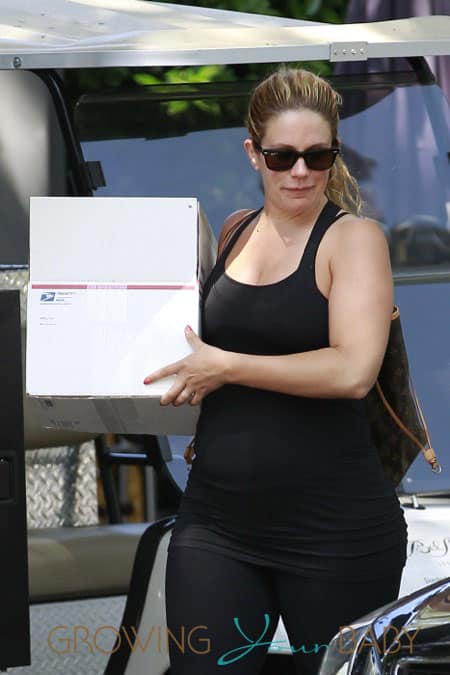 Due with a baby boy this Summer, Cacee will have some company during her first go at motherhood.  Both she and best friend Jessica Simpson are set to welcome their little ones just weeks apart.  Jessica confirmed she was expecting her second on Christmas Day last year, and CaCee followed just one month later, only weeks after her wedding to Scrubs star Donald Faison. 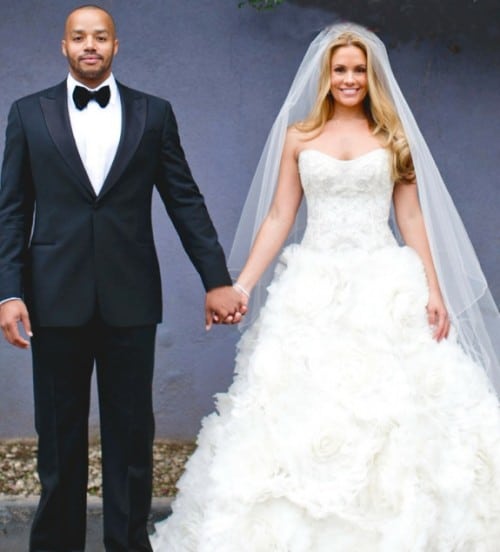 His 5th child, Donald recently told US Weekly that he is excited for his wife.

“I’m just excited for CaCee.  She’s probably the most loving person I’ve ever met in my life. And so for her to have a baby that she can love and, you know, raise — that we can raise together, and she can influence and teach and stuff like that, it just, I know that it’ll be a really good human being when it’s older.”

He also thinks that the Faison and Simpson babies will have great style.

“It’ll be like Clueless, but with boys,” he told PopSugar.