Keri Russell was pretty in a black lace Gucci dress as she walked the red carpet for the premiere of ‘The Americans’ on Saturday March 6, 2016. 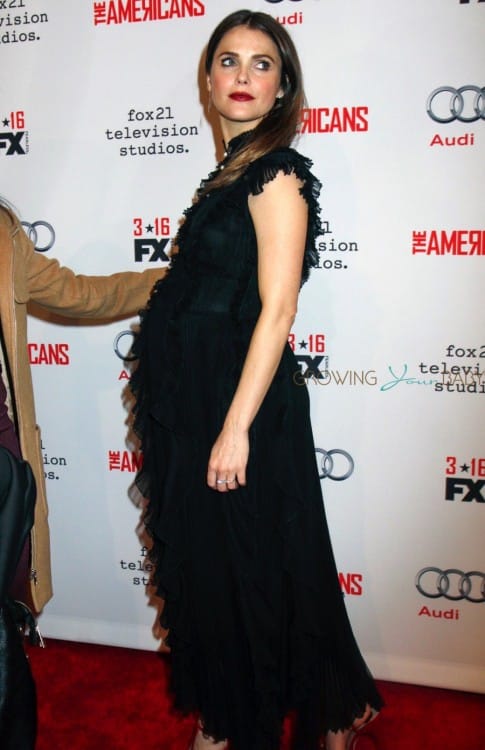 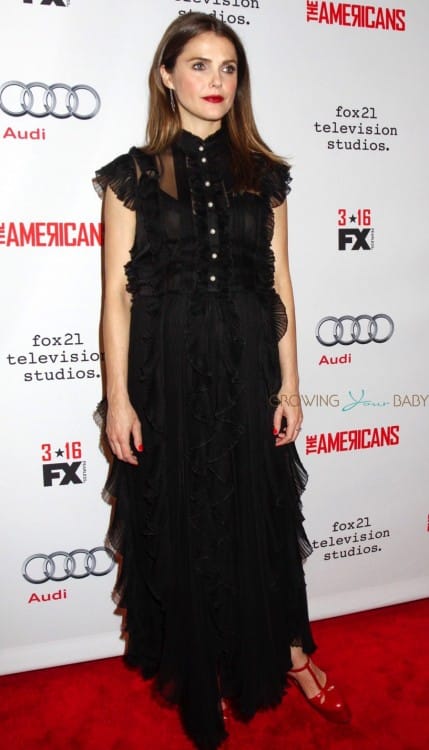 Keri was joined on the red carpet by her boyfriend and co-star Matthew Rhys.  The pair play married couple Elizabeth and Philip Jennings on the show that is set to premiere on March 16, 2016 on FX. 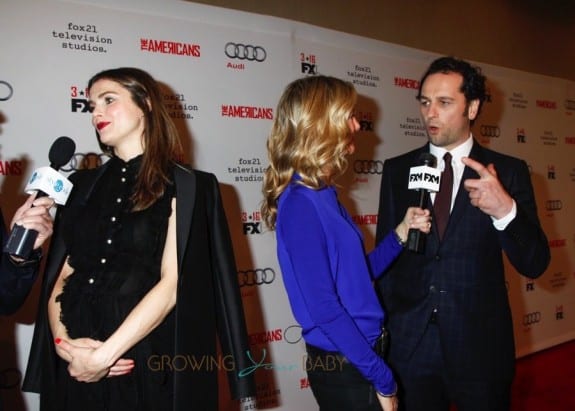 While on Late Night with Seth Meyers on Wednesday Keri shared a little advice with the host, whose wife is expecting a baby very soon. “Just say ‘yes, you’re right’—and be so nice to her.”

The new baby will the first child for Keri and Matthew, but the third for the actress, who is also mom to River Russell, 8, and Willa Lou, 4, from her marriage to Shane Deary.