Natalie Portman is going to be a mom again! 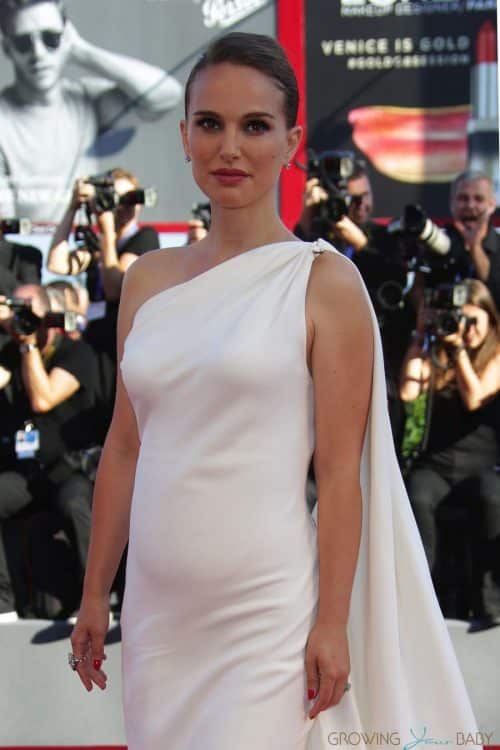 The actress’ baby belly could be seen through her white one-shouldered Dior dress as she walked the red carpet for the her premiere of her new film, Planetarium, at the Venice Film Festival on Thursday. 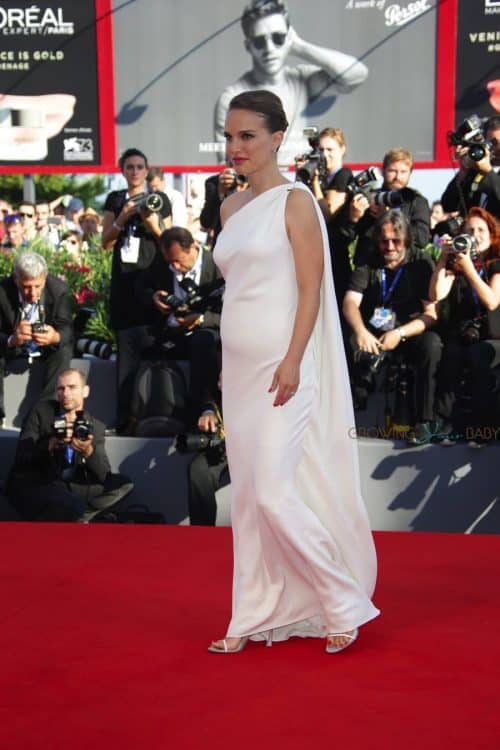 On Wednesday Natalie attended a photocall for the upcoming biopic Jackie, where she cradled her belly. 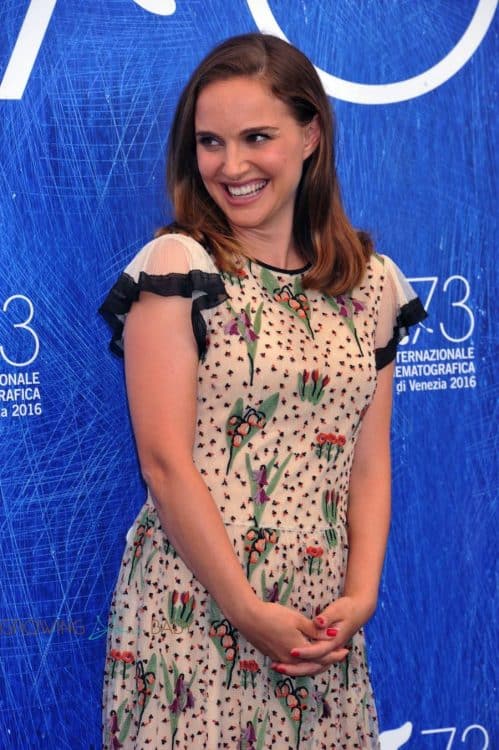 Aside from two new movies premiering in Italy, she spent the Summer filming The Death and Life of John F. Donovan along side Jessica Chastain, Susan Sarandon, and Kathy Bates.

The actress has been working hard leading up to this pregnancy.  In July she filmed Annihilation in the UK, and she is announced to play the part of Rosemary Cooke in the We Are All Completely Beside Ourselves mini series.

When the new baby arrives, they will join Natalie and husband Benjamin’s Millipied’s five-year-old Aleph. 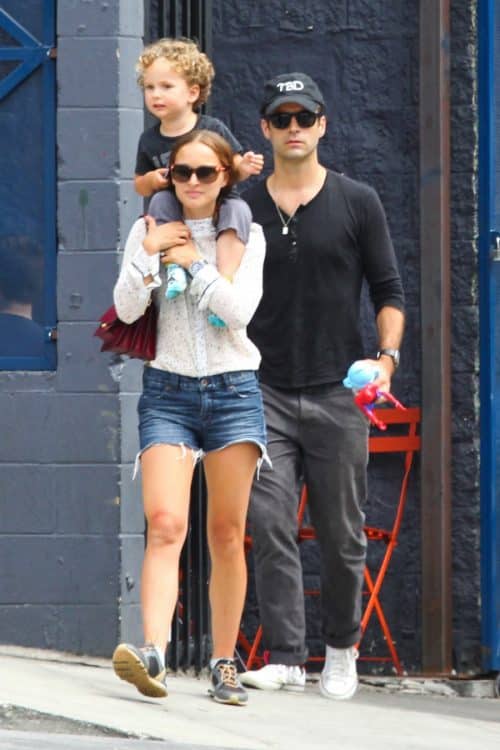