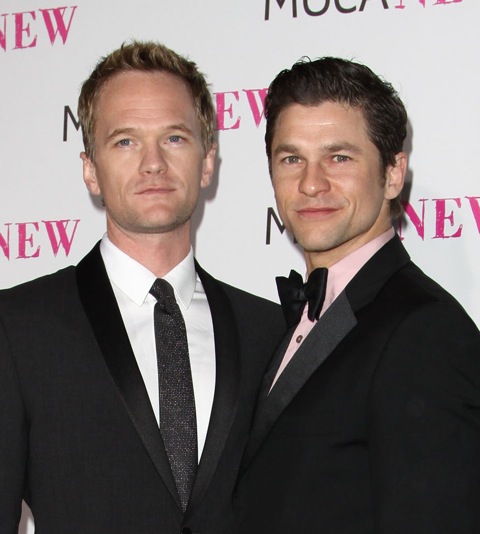 Exciting news for Neil Patrick Harris and his partner David Burtka! The How I Met Your Mother star tweeted this afternoon that they are due to expect twins, saying,

“So, get this: David and I are expecting twins this fall. We’re super excited/nervous/thrilled. Hoping the press can respect our privacy…”

E! News reports the couple’s children are due via surrogate in October.

According to them, this is not the first time there’s been speculation about their pending fatherhood.

Star reported last year that Burtka and Harris had visited a surrogacy agency in L.A. to get the ball rolling on expanding their family. They’ve been together for roughly six years.