With marijuana being legalized in numerous states across the US, there’s new advice urging women to refrain from smoking pot during pregnancy because of the risk that doing so could affect the brain of a developing fetus. 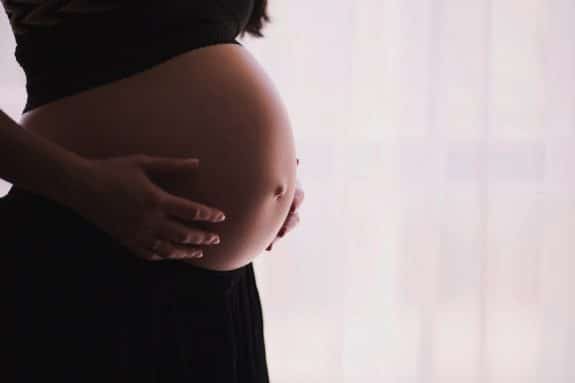 Data released from the US Centers for Disease Control and Prevention (CDC) indicates that more than one in five births in the US occurs in states where marijuana is legal for both medical and recreational use.

According to a report published in the Journal of the American Medical Association, 4% of pregnant women surveyed in 2014 reported using marijuana at some time during their pregnancy. The actual number may be higher due to underreporting.

Dr. Leena Nathan is an obstetrician-gynecologist at UCLA Health Westlake Village who says some women may use pot to relieve pain and ease symptoms of morning sickness, especially during the first trimester. These women may feel that it aids in reducing anxiety and eases stress. But the doctor warns that research suggests it is detrimental to the fetus.

During pregnancy, THC, the active chemical in marijuana can cross the placenta to enter the fetus, affecting birth weight and brain function. It can decrease the IQ of the child and make it more difficult for them to pay attention. Consuming edible marijuana is considered just slightly safer, although Dr. Nathan points out that THC exposure can sometimes be greater with edibles.

Dr. Nathan advises her patients to use safe, doctor-approved exercises to help alleviate anxiety. She believes using treatments such as vitamin B6, doxylamine, ginger in teas and chewables, physical therapy and acupuncture are far safer ways to treat pregnancy ailments.

Based on current research, she says that “the risks of using marijuana and other recreational drugs during pregnancy is just too high.”