A rule enacted November 4th makes it possible for a U.S. soldier to face court-marshal for becoming pregnant or causing another to become pregnant. 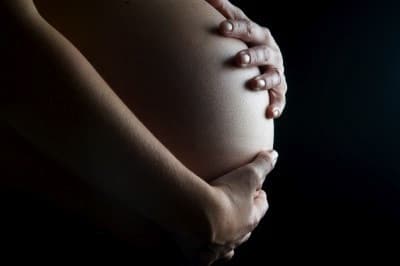 The rule, which applies to the 22,000 soldiers under the command of Major General Anthony Cucolo in northern Iraq, is part of a policy, which prohibits a soldier from becoming “nondeployable for reasons within the control of the soldier”, which includes “becoming pregnant, or impregnating a soldier … resulting in the redeployment of the pregnant soldier.”

Cucolo has been quoted as stating,

“I need every soldier I’ve got, especially since we are facing a drawdown of forces during our mission.” He explained, “Anyone who leaves this fight earlier than the expected 12-month deployment creates a burden on their team mates. Anyone who leaves this fight early because they made a personal choice that changed their medical status — or contributes to doing that to another — is not in keeping with a key element of our ethos.”

Cucolo is the sole decision maker when it comes to the application of this rule and is basing his decisions on the circumstances of each case. He specified that a pregnancy that results from a sexual assault would not be punished.

Since Cucolo assumed command in northern Iraq in November, four soldiers have become pregnant. While none of the eight soldiers involved were court-marshalled, all received written reprimands.

“Questions of personal autonomy play out differently in the military,” said Eugene Fidell, a professor of military law at Yale University. He explained that, policies that would be considered an infringement of rights in the civilian world could be acceptable in a military context.

Fidell believes that the new rule is legal but is meant to have a “chilling effect” on behaviour and doubts that it will ever be fully prosecuted. – Jen R, staff writer