Home » Nia Long Preps For Halloween With Her Boys

Mama to be Nia Long was photographed Mr Bones Pumpkin Patch prepping for Halloween with her boyfriend Ime Udoka and son Massai, 11. 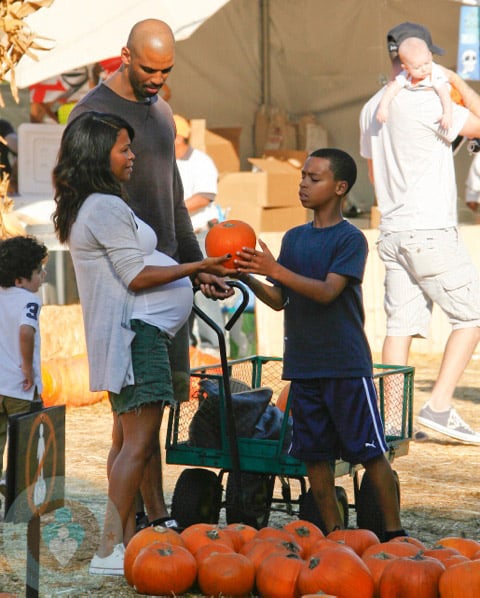 The actress, who expects her second child – first with Ime, recently told Ebony Magazine that she ‘honestly asked God for this pregnancy’. 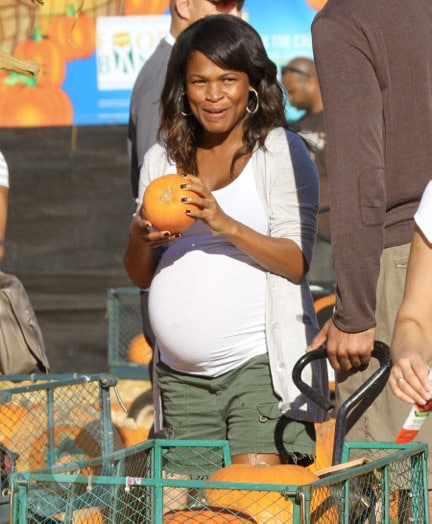 “I remember I was driving home from the doctor, and I called Ime, and I was like, ‘Babe, I’m really kind of sad right now … the doctor actually said if I wanted to have more children, it would be hard.’”

Despite the news, the couple remained hopeful and were pleasantly surprised to receive the news they were expecting while Nia was in for routine medical check-up. 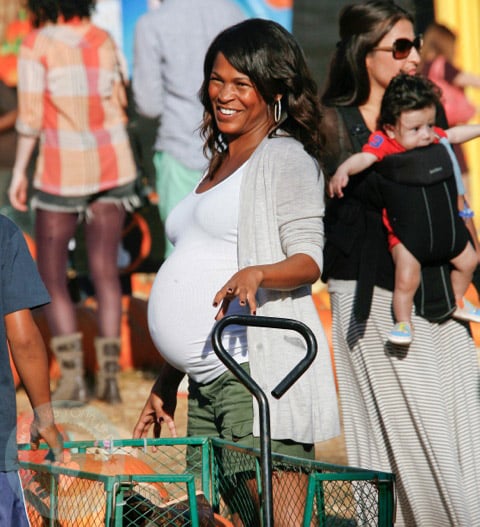 “I was supposed to go to Ghana to do a film and that’s when I found out I was pregnant. I had a doctor’s appointment to get the yellow fever shot and they were like, ‘Miss Long, we can’t give you a shot’… I almost fainted. It was the best moment and the sweetest surprise ever.”