Do your kids complain their switch doesn’t have a large enough screen?  Today, Nintendo announced a new, bigger version of the popular console!  The 7-inch OLED gives players another option for how they want to play their favorite games on Nintendo Switch. 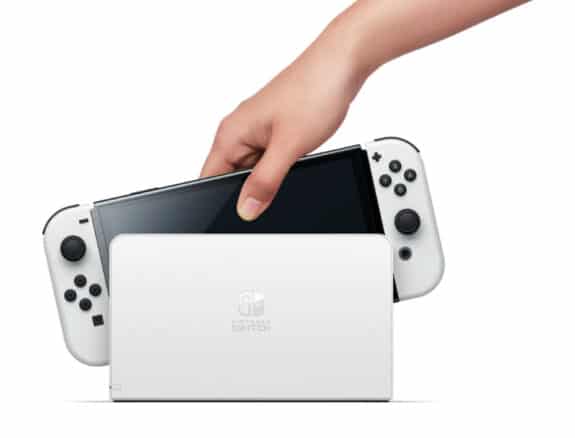 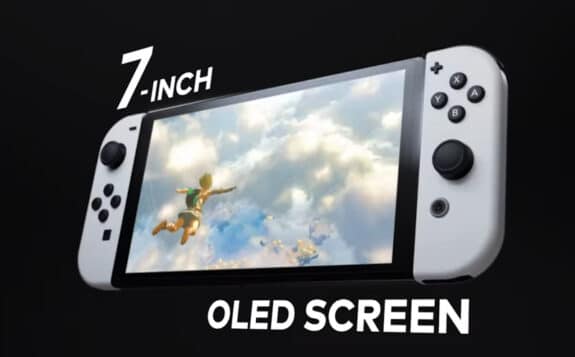 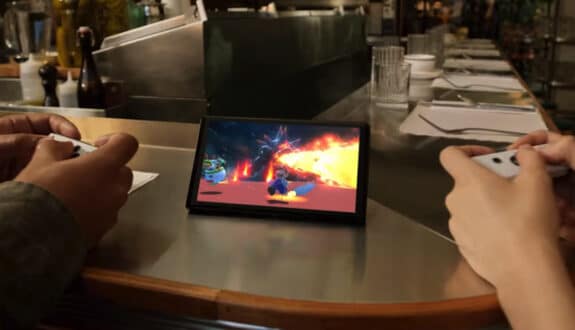 When the system launches, it will come in two colour options: 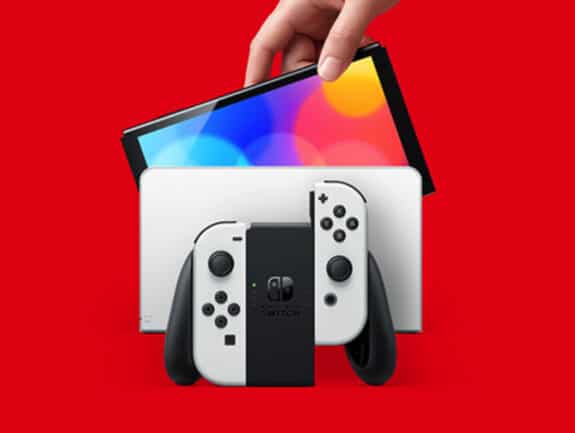