This Labor Day, many Americans were celebrating more than just a day off work as President Obama announced an order that requires paid sick leave for hundreds of thousands of workers. The action is a step toward expanding paid leave for all workers in the U.S. 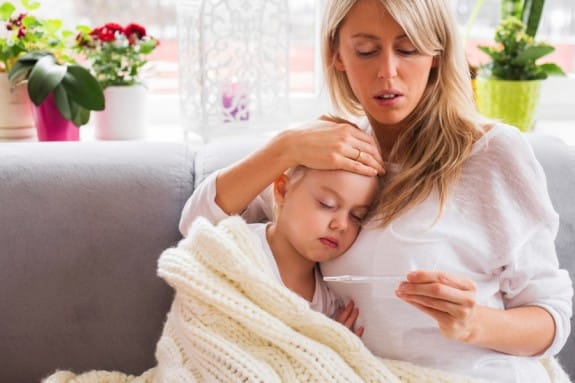 When the order goes into effect in 2017, people working for federal contractors and subcontractors will have the opportunity to earn up to seven paid sick days per year. This includes approximately 300,000 workers who currently have no paid sick time. According to the order, sick days may be used to care for sick family members as well.

The White House did not specify the cost to federal contractors to implement the order, but the Labor Department said any costs would be offset by the savings contractors would see as a result of lower attrition rates and increased worker loyalty.

Today, more than 43 million workers have no paid sick leave in the United States. In an effort to reduce that number, President Obama is pushing Congress to pass the Healthy Families Act, which would require businesses with more than 14 employees to offer seven days of paid sick leave.