Pregnant Olivia Wilde and Jason Sudeikis were spotted out for lunch in New York City, New York on Wednesday August 3, 2016. 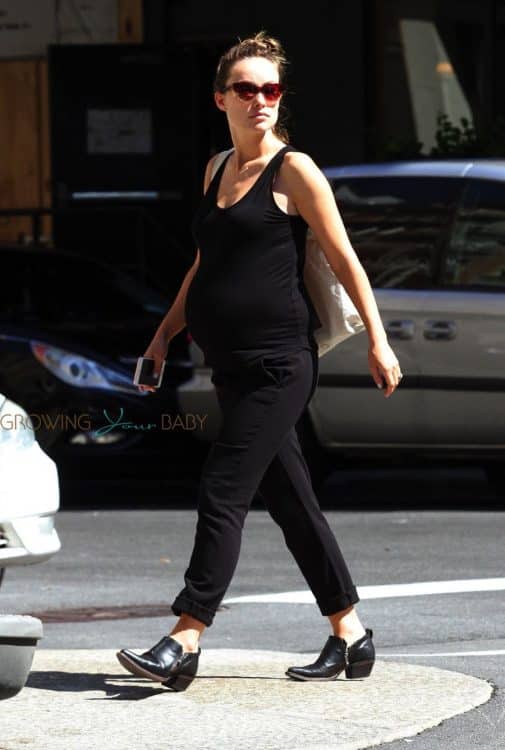 After lunch the pair went their separate ways with Olivia walking home and Jason riding his scooter. 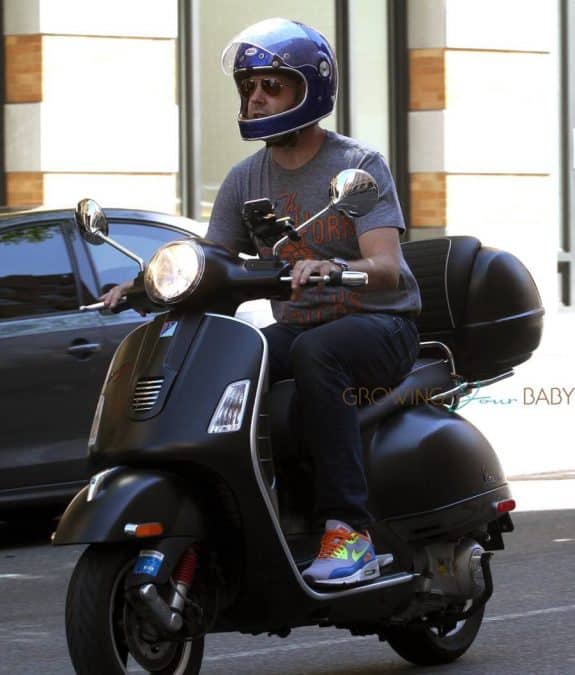 Due very soon, Olivia’s growing belly could be seen under her black tee. 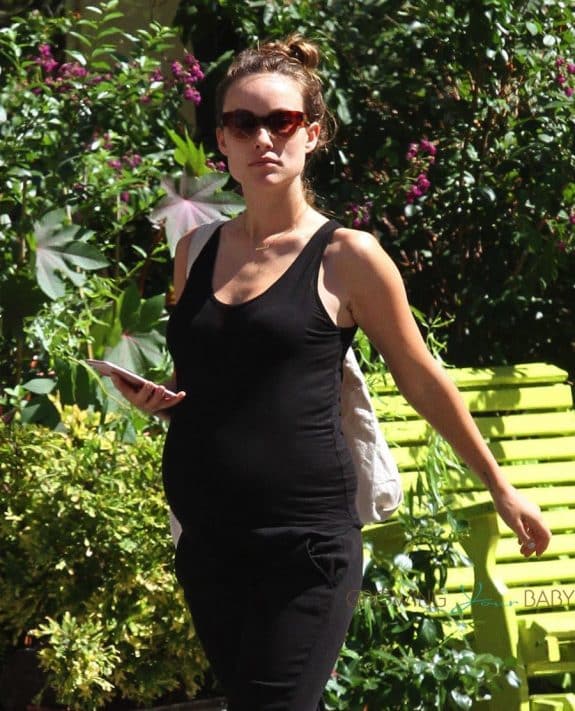 Earlier in the day Olivia shared a photo of herself in a bikini in support of Save The Children.

The soon-to-be mother of two recently revealed that her son Otis is keeping her fit this time around.

“I’m pretty active just running after my son and hanging out with him,” Olivia admits. “I try also as a pregnant person to stay limber and relax. Honestly, I’ve been pretty lazy this time around. You have to be forgiving of yourself and realize you are doing something and working hard building a little human.”

It won’t be long now before Otis is a big brother!