One family is breathing a sigh of relief after their 3-year-old son was found alive and well following a three-day scare that had the community searching for the toddler. 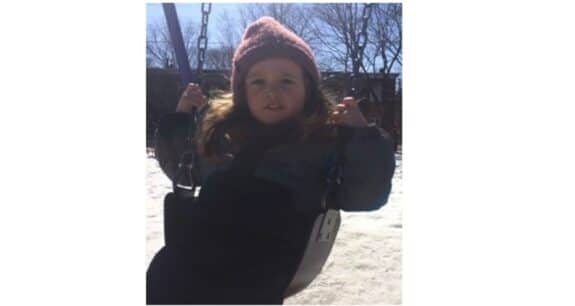 Jude Leyton went missing in South Frontenac, Ont., around noon on Sunday.  Police believe the toddler wandered away from a property the Leyton family owns. Search and rescue teams had been scouring the woods and water nearby ever since.

“Four of our ERT members, part of the search and rescue (team), were on another tasking to check another area. While they’re on that tasking, they found Jude. It was a great finale to some very, very difficult days,” said Const. Curtis Dick with Frontenac County OPP.

The discovery came almost an hour after police said they were reducing the number of officers dedicated to the search.

The toddler’s location was just a kilometer from where he went missing.

As for how the child was able to survive in the wilderness through often rainy, cold, and blustery weather for more than 72 hours, OPP say they’re still unsure.

“What we can say for sure is that he was dressed for the weather. He had a winter jacket with a heavy wool sweater. His boots were still on. So given all those bonuses, he thrived actually, he did very well,” Const. Dick told Global News.

Thankfully Jude was in good condition following his three days in the woods. Frontenac Paramedics took the toddler to Kingston General Hospital Wednesday evening by ambulance to be checked over.