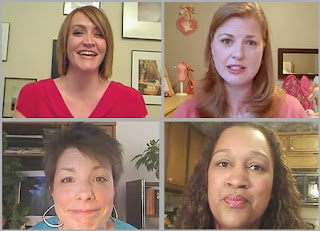 Having 2 kids has been a big change around this house. I constantly look like crap. I wear my pajamas all day and rarely get a chance to wash my hair.

That is why I thoroughly enjoyed Oprah’s show yesterday on motherhood. Regular moms like you and I spilled to the talk show host about their dark mommy secrets.

I found the show therapeutic and loved hearing that all of the craziness that is happening at our house is being repeated in many other houses.

Here is what they said:

THINGS NO ONE TOLD YOU:

I love that these moms were so honest. The show was refreshing and uplifting because it’s nice to know that your not in it alone.