Just two days after they confirmed their separation, Orlando Bloom and Miranda Kerr were photographed spending time together with their son Flynn. 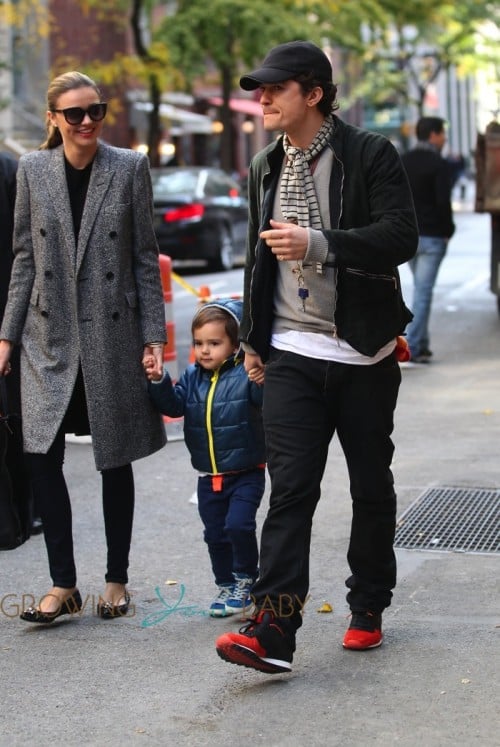 On Thursday a rep for the actor issued a statement to E!Online saying,

“In a joint statement, Orlando Bloom and Miranda Kerr have announced that they have been amicably separated for the past few months. After six years together, they have recently decided to formalize their separation.”

“Despite this being the end of their marriage, they love, support and respect each other as both parents of their son and as family.”

That showed true today. The couple was in good spirits as they walked through the Upper East Side into Central Park.  Miranda held onto Orlando’s arm while carrying her little guy. 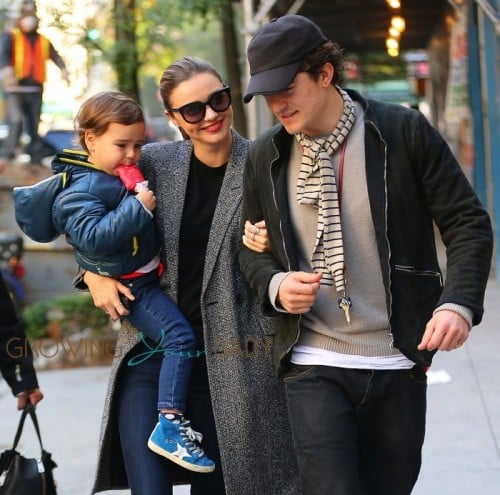 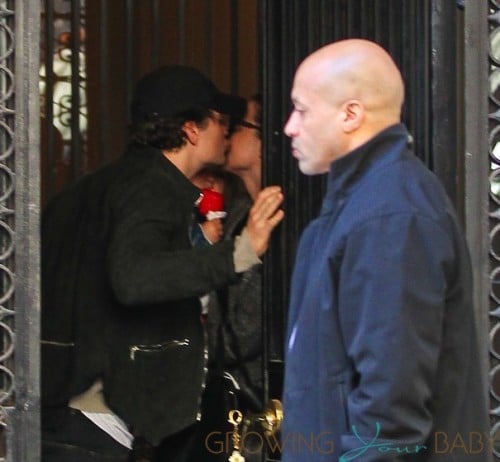 Every separation should be this amicable.