Home » Padma Lakshmi Shops With Her Little Lady in NYC

A family affair! Padma Lakshmi and her daughter Krishna were photographed leaving her apartment in New York City on Thursday(September 3). 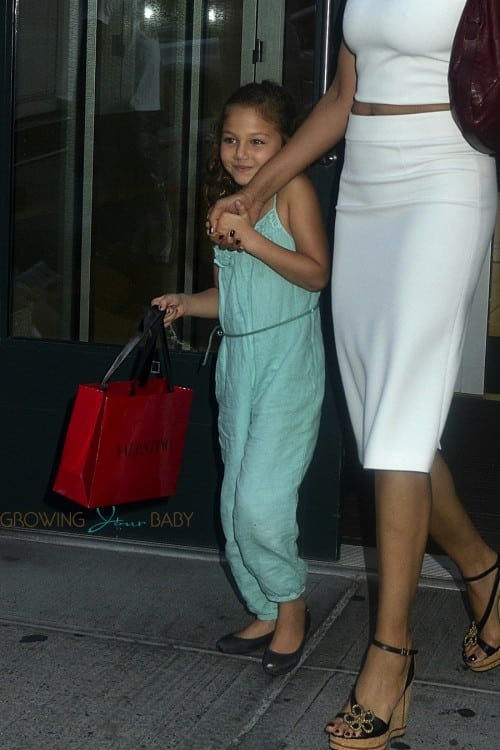 Krishna was all smiles while carrying a Valentino shopping bag.  She was cute in a green jumper and ballet flats with her curly hair in a side pony tail.

The ladies headed to a shop where they met up with Krishna’s dad, and Padma’s ex Adam Dell. 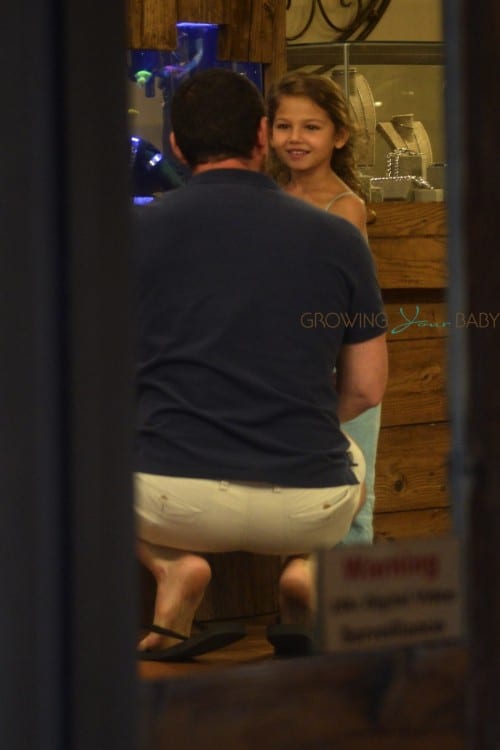 Earlier this week it was announced that Padma will join The View as a chief contributor.  Earlier this year she filmed Top Chef Season 13, but that isn’t set to air until later this year.