Exciting news for Penelope Cruz and Javier Bardem after it was revealed that the couple has become parents for the first time. 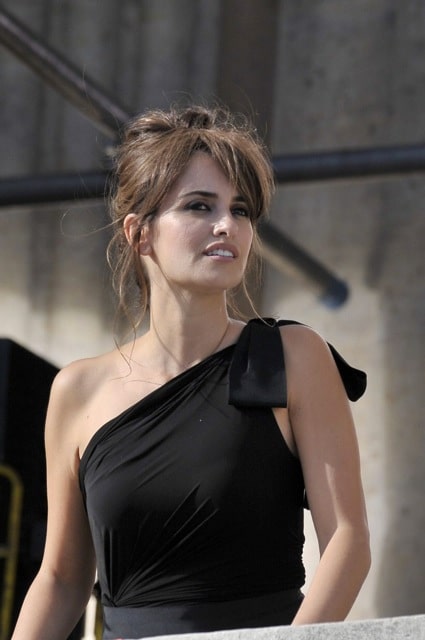 While there is conflicting news about when the new baby arrived,  The Hollywood Reporter is reporting that the actress gave birth to a son on Saturday at Cedar Sinai in Los Angeles.

The couple have retained their privacy, so no other details about the birth are known at this time. Just recently, Javier spoke about their privacy and why the pair guard it so much:

“We value our privacy. It’s very difficult for us to appear in public even though we’re accustomed to receiving so much attention in Spain .  And it’s even worse for Penelope, but she’s fine.”

Congratulations to the new parents!