Ted and Janelle Clouse lost 7 of their 8 children in a tragic farm house fire just 11 months ago. At the time, Janelle was pregnant with their ninth child, Gabriel, who arrived just three months after the fire. They are now expecting their tenth child, a little girl due in June. 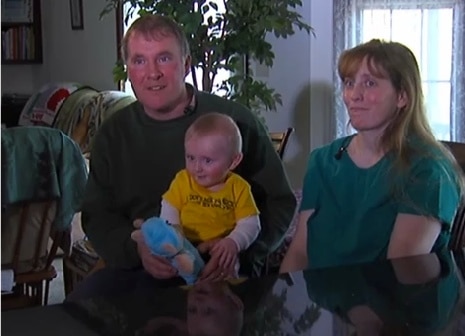 The fire broke out in the early morning hours on March 8th. Janelle was working in the dairy barn next to the house. Ted was out making rounds in the dairy truck. The children had been sleeping, but their three-year-old daughter Leah, had come out to tell her mother about the fire. She was the only child to survive. The remaining seven children, ranging in age from 7 months to 11-years-old, died of smoke inhalation. 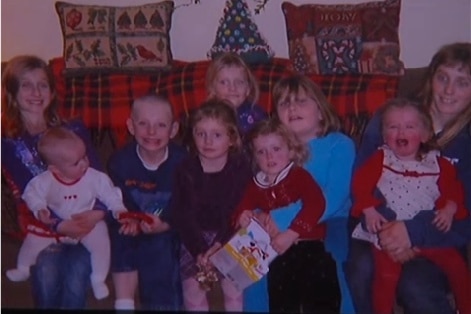 “We’ve always believed we’ll take what we’ve been given,” Ted Clouse said about the loss of their seven other children.

The couple says they don’t speak much about the fire, but little Leah still remembers all of her siblings and can cite them all by name in old family photographs. Janelle battles within about that fateful morning.

“It’s when I’m by myself that I really think about it,” Janelle stated.

And while the loss of a child is one of the worst pains a parent can ever feel (let alone the loss of 7 children), the Clouse family says that life must go on, no matter how difficult it might be to move forward sometimes.

“You have your two children that you have to think about and your life just keeps going on,” Janelle said.

Congratulations to the Clouse family on the new addition. We wish them a healthy delivery and healing and hope in the months and years to come.