Fun in the Sun! Petra Stunt and Tamara Ecclestone were spotted out for a stroll with their daughters in Beverly Hills on Thursday March 30th, 2017. 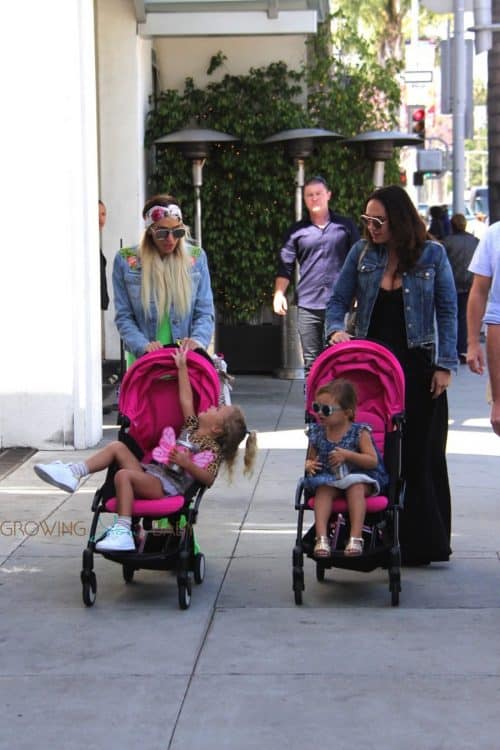 The sisters enjoyed each another’s company as they headed to lunch with their girls in matching pink strollers. 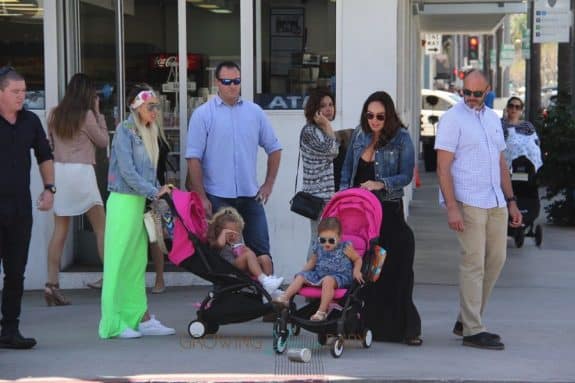 Petra and her family have been in Los Angeles for the past week while Tamara and Sophia just arrived on Wednesday night.

The tot was all smiles for the cameras as they arrived at LAX on Tuesday night. 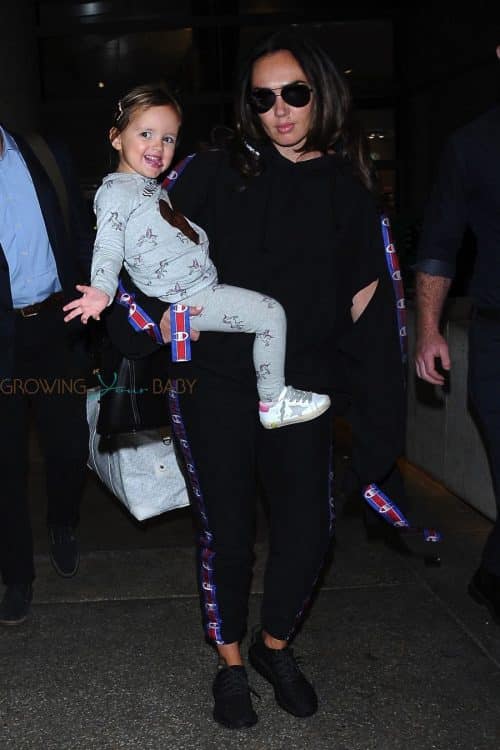 Based in London, the sisters split their time between the United Kingdom and sunny California.

Petra famously purchased the Spelling mansion back in 2011 for $85 million.  Last year she quietly put it on the market and rumor has it the Carters are looking at it.

People.com is reporting Jay-Z and Beyonce had a secret viewing of the 57,000-square-foot, French chateau-style home.  The couple is expecting twins this Summer and they’ve have been looking for a West Coast home for some time now.

There is no word on whether Petra and her family will stay in Los Angeles after they sell the house or focus more of their time overseas.

One thing is for sure, Petra and Tamara enjoy the California lifestyle and love hitting LA’s hotspots with their kids.