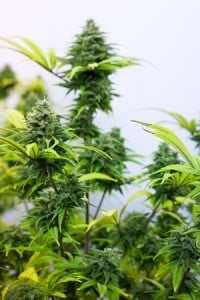 While the legalization and decriminalization of marijuana may be seen as a good thing by some, there is a consequence that has been found by a recent study. Affecting the youngest members of our country, that consequence is a three-fold increase of the number of calls to poison control for accidental ingestion of marijuana.

Published in the Annals of Emergency Medicine, the study showed there were a total of “985 calls to U.S. poison centers for unintentional marijuana exposure in children ages 9 and younger between 2005 and 2011.” And, although the number is still relatively low, the rate of calls “in states that had passed legislation legalizing marijuana use for recreational or medicinal purposes before 2005 more than tripled over this period.”

Authors of the study also found that males were slightly more likely to accidentally ingest marijuana, and the children at highest risk were those between the ages of 1 ½ years to 2 years.

Dr. George S. Wang, a clinical instructor in pediatrics at Children’s Hospital Colorado and the University of Colorado School of Medicine, published a similar study in 2013 with similar results. However, his focused solely on the state of Colorado. 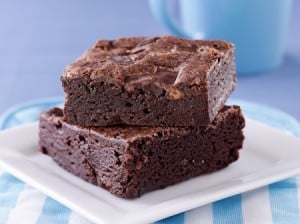 It seems that the biggest reason children are ingesting marijuana is because many of the products sold look like other foods – candy, cookies, brownies, etc. Just one ingestible can contain as much THC as 45 puffs off of a joint. Combined, these factors make marijuana edibles extremely dangerous to young children.

Study authors say their biggest concern is that “as more states pass legislation to decriminalize medical and recreational marijuana…the rate of marijuana exposures in young children will continue to increase.”

They feel that “state lawmakers should consider requirements, such as child-resistant packaging, warning labels, and public education, when drafting marijuana legislation to minimize the effect on children.”

Distributors say they are already doing their part to make the products safer so that they are less likely to fall into little hands, but that it is ultimately in the hands of adults to act responsibly. In one sense, they are correct: As with any other medication or over-the-counter drug, these products should be stored out of reach and out of sight. But safeguards from the distributors shouldn’t be neglected either.