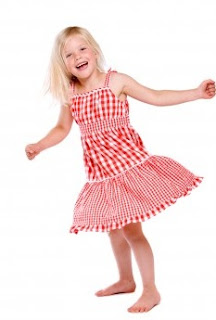 A kindergarten dance party in Auckland was shut down by police after neighbours complained of excessive noise.

Kids were dancing to raucous classics like Bob The Builder and the Chicken Dance when officials in Auckland responded to a complaint from a neighbour to pull the plug on the bash.

Head teacher at One Tree Hill Kindergarten, Lisa Gordon, told The Dominion Post how a noise control officer turned up at their annual party at 6.30pm looking a bit sheepish.

“I think he must have been pretty embarrassed,” she said. “It just strikes me as pretty absurd. It was only 6.30pm.”

A spokesman for Auckland City Council said: “The noise was deemed by our noise control officer to be excessive. The music could be heard two doors down the road.”

Some people really have nothing better to do! Who complains about noise at 6:30? SOURCE