Home » Can You Predict the Sex of Your Baby?

Conventional wisdom has always been that a baby’s gender is a matter of chance.

Predicting the sex of a baby has been a fascinating debate that has spawned many theories. Some believe that carrying your bump low indicates a boy, while others think that a quick fetal heartbeat indicates it’s a girl. But none of these theories have proven scientific evidence as backup. 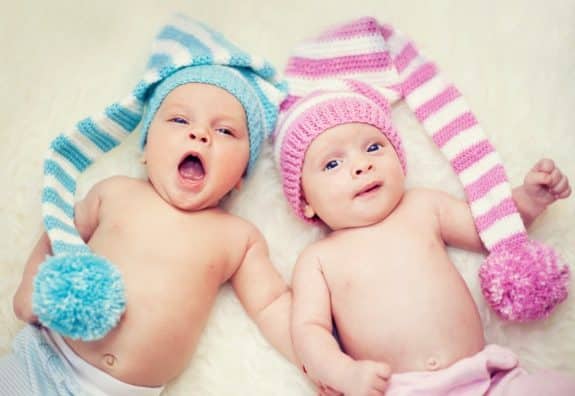 Now a team of scientists at Toronto’s Mount Sinai Hospital have a theory and their research takes them a step closer to proving it. Lead researcher Dr. Ravi Retnakaran says that his team’s research “suggests that a woman’s blood pressure before pregnancy may be a factor in determining the gender of her child before delivery.”

For the study the team gathered a group of more than 1000 women who were trying for a baby, giving each a medical at the start of the study, and again as soon as they became pregnant. The women were monitored throughout their pregnancy up to their delivery, and followed up during post-birth clinical care.

The women were Chinese, and 1411 of those recruited to participate became pregnant. On average, their initial medical assessment came at 26.3 weeks prior to conception.

These pregnancies resulted in the delivery of 739 boys and 672 girls.

Researchers factored in variables: age, education, smoking, BMI, waist circumference, cholesterol and blood sugar levels in case those factors had an influence. Their conclusions showed that systolic blood pressure before pregnancy was higher in the women who gave birth to boys.

In the study notes, the research team says that “higher maternal blood pressure before pregnancy emerged as an independent predictor of delivering a boy.”