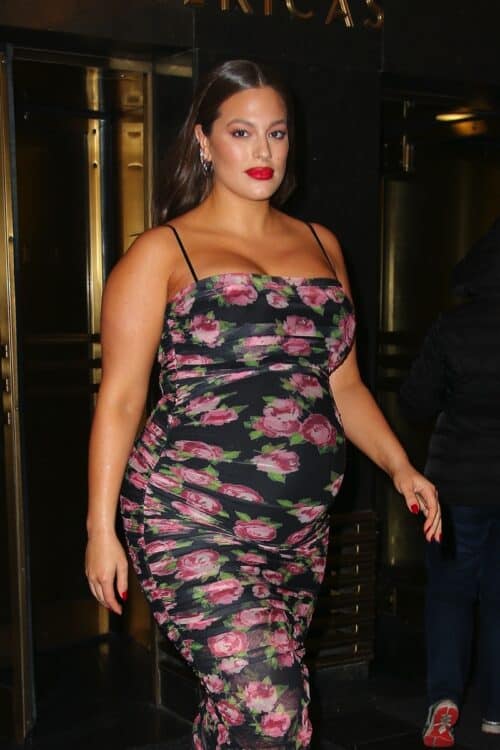 The model braved the rain in a belly hugging floral dress and strappy heels. 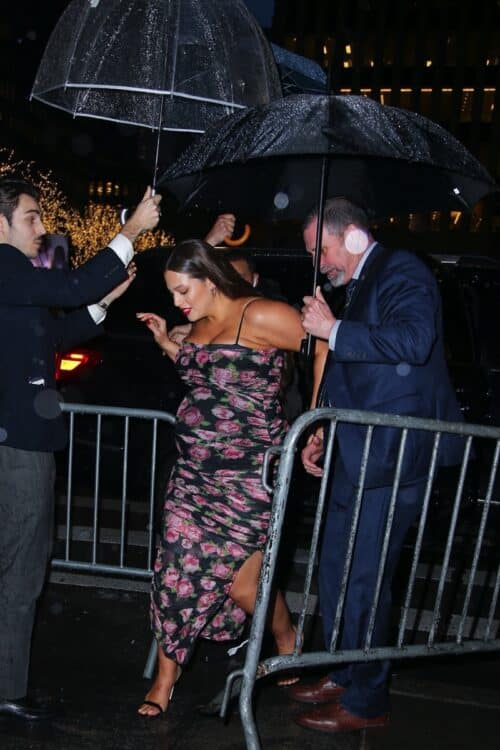 Ashley told Vogue magazine that some of her famous friends have been a great source of knowledge during her pregnancy.  While attending Serena Williams’ fashion show, where she was seated with Kim Kardashian West and La La Anthony Kim told her, ‘Ashley, the pregnancy may be the hardest part, but the birth is the easiest.’ I’m just taking in advice from everyone and not putting too much pressure on myself.” She went backstage after the show. “Serena was like, ‘Call me; we should talk.’ ” 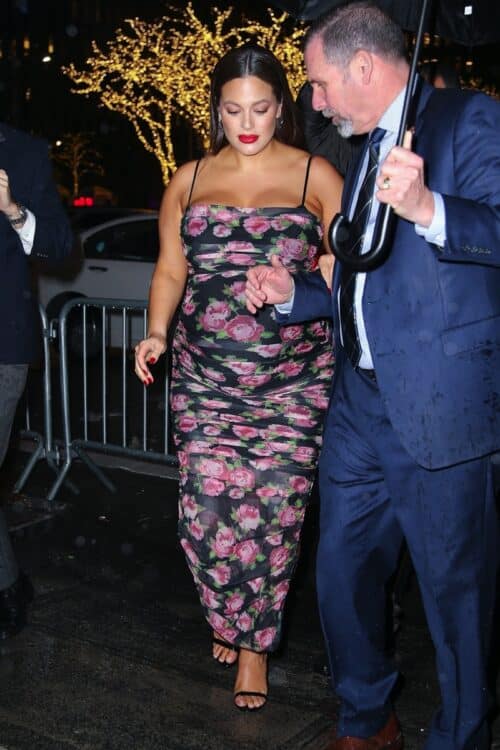 Ashley also recalled when she met Amy Schumer.  The actress gave her a tour of her nursery. “I was like, ‘Come over and I’ll just tell you what I have learned and what I wish I knew,’ ” Schumer says. “And then I was like, ‘And the nicest thing I can do for you is tell you that you won’t hear from me again, but you can call me anytime.’ ’Cause it’s a lot. People are so in your face when you’re pregnant because they’re so fucking excited for you. And you don’t get it. You can’t possibly get it. And then after you’ve had a baby you’re like, ‘Oh, I get it!’ ” 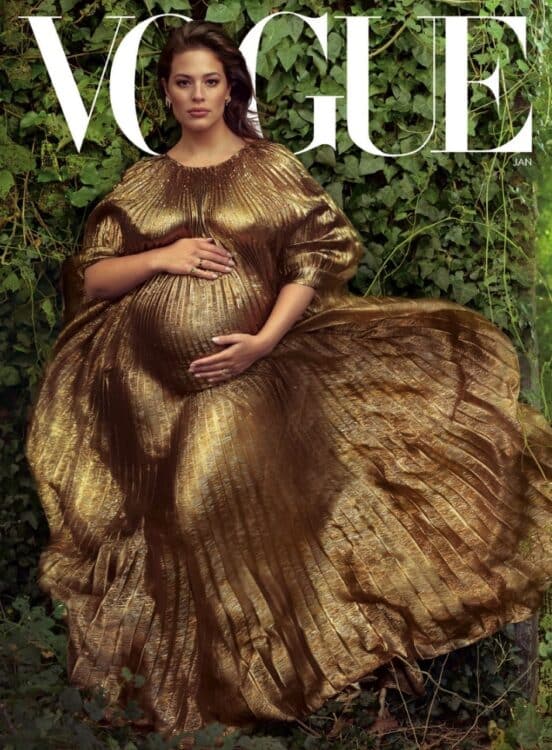