Home » Nicky Hilton is Almost There!

Nicky Hilton Rothschild showed off her growing belly in a cute black maternity dress as she strolled through the streets of New York City on Tuesday, July 5th 2016. 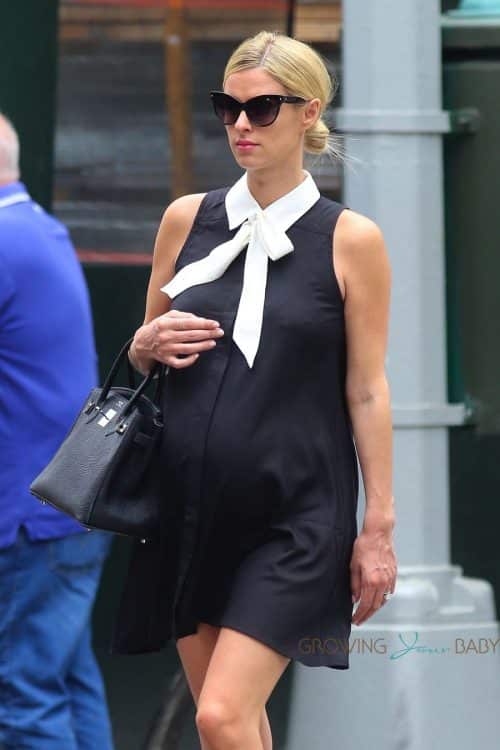 Due very soon with her first child, the heiress shared a photo of herself along with the caption, “Wednesday Addams vibes on a Tuesday.” 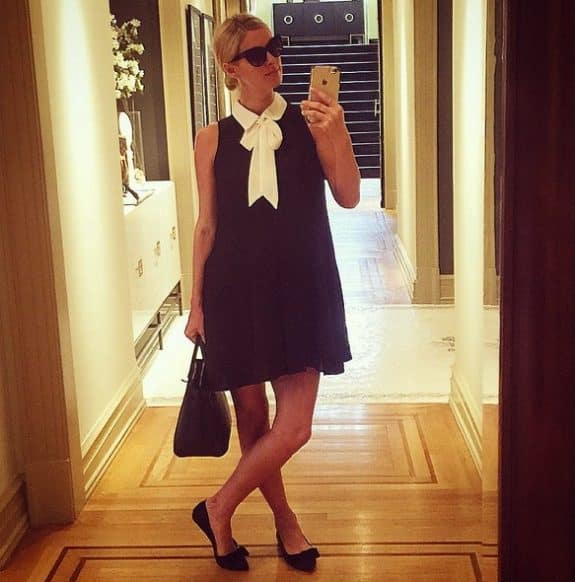 Throughout her pregnancy Nicky has been one stylish mama and is often spotted out in the Big Apple dressing her bump in some of the cutest dresses. 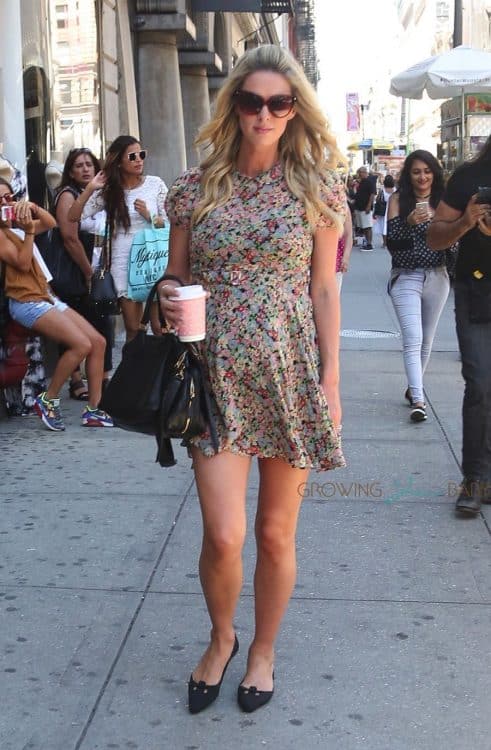 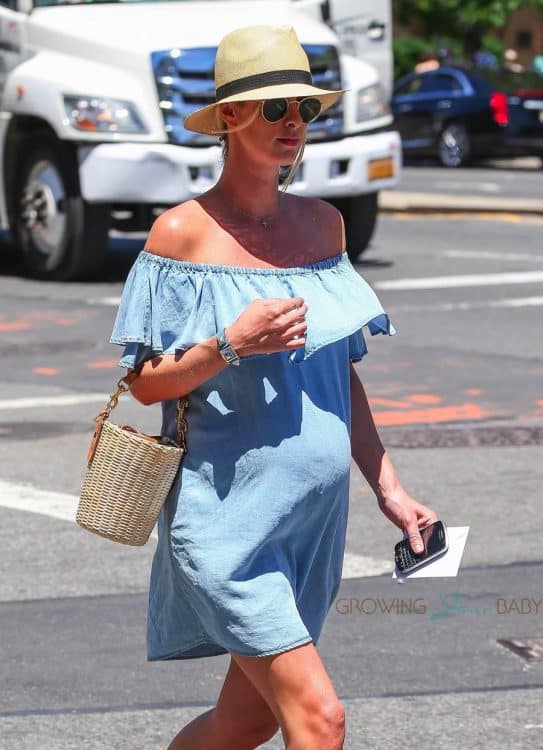 The new baby will be the first child for Nicky and husband James Rothschild. The couple was married last year in a luxurious ceremony in London, and announced their pregnancy at the beginning of this year.