Olivia Wilde was cute in a pair of jean overalls while out in New York City on Saturday September 24, 2016. 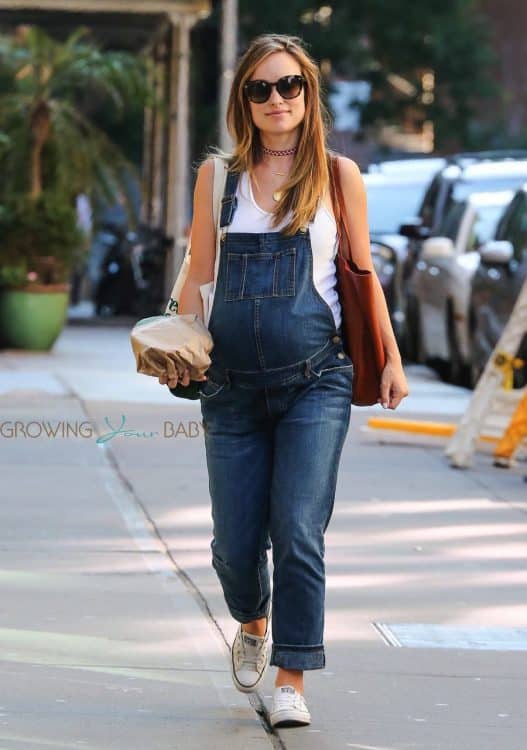 Pregnant with her second child, the actress smiled for the cameras as she made her way home after running some errands in the Big Apple.

Shortly before her outing, Olivia revealed that she’s expecting a baby girl with fiancé Jason Sudeikis while tweeting her support for Hillary Clinton. 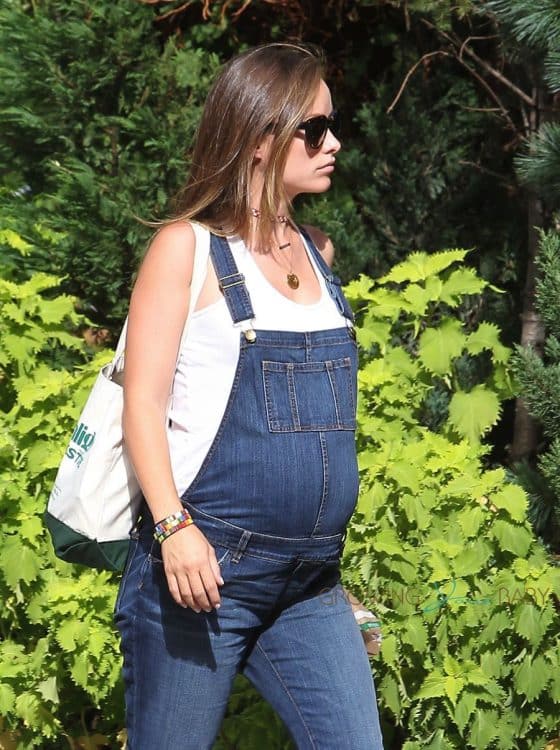 “As someone who is about to have a daughter, this hits me deep in my core. #NeverTrump,” she wrote.

The mom-to-be announced she was expecting her second child in April. The baby girl will join the couple’s son Otis. 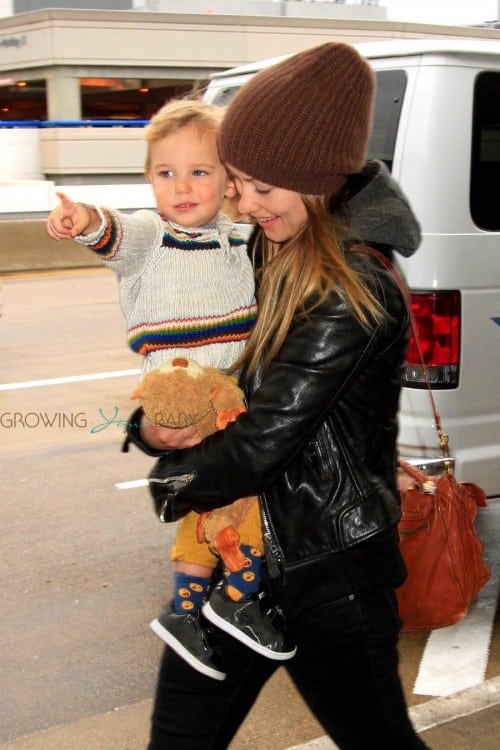