A mom in the Ukraine got the shock of her life when she gave birth to 3 more babies than she was expecting earlier this week! 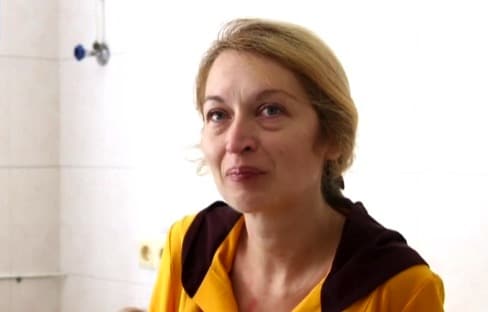 Oksana Kobeletska went to a mom-of-six in a matter of minutes after she gave birth to quintuplets; three boys and two girls via a c-section on June 24th. 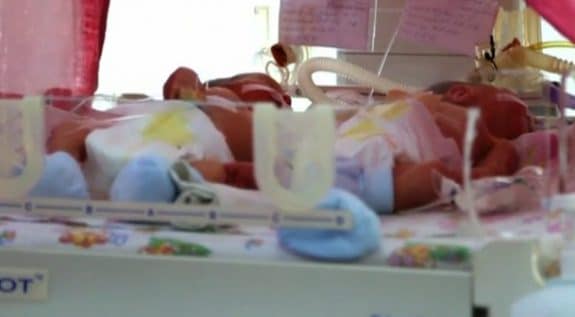 In an interview she said: “I’m very shocked because I thought that (I was having) twins or something like that. Nobody in our family has ever had it. There was not a single case of that kind. Generally speaking, I didn’t expect it and never anticipated it.”

Oksana, who is already mom to a three-year-old little girl also revealed that the prospect of raising so many kids is overwhelming. 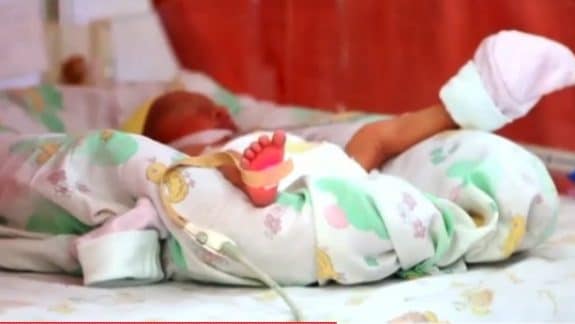 “I can’t even imagine right now how it is going to be, to raise so many children at once.”

Quintuplet births are rare in the Ukraine.  It is not know if they babies were conceived naturally or through the use of fertility medications.

Oksana and her husband have already named their five newborns – Denis, Dariya, Vladislav, Oleksandra and David, and the babies are expected to be discharged from the hospital as soon as they weight over 2kg.