After weeks of speculation Rachel Zoe has FINALLY confirmed that she is expecting her first child.


The celebrity stylist and star of the show The Rachel Zoe Project took to Twitter today to announce the exciting news saying,

Hey everyone! I want to officially confirm to my loyal friends and followers that I am pregnant!…

In a second tweet she continued the good news writing,

Rodger and I are beyond excited and so thankful for all of your love and support. 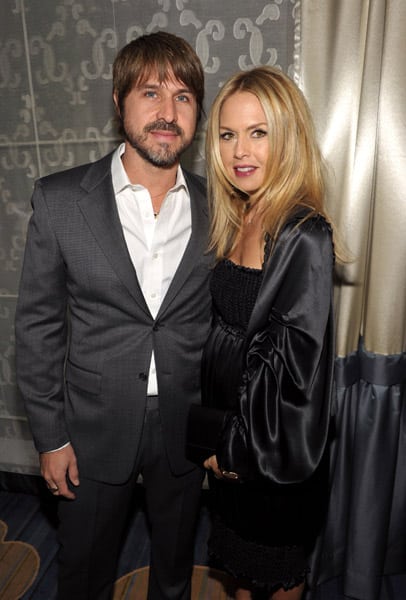 Rachel is reportedly 18 weeks along and expecting a boy.  She looks great!  Congratulations to the pair.