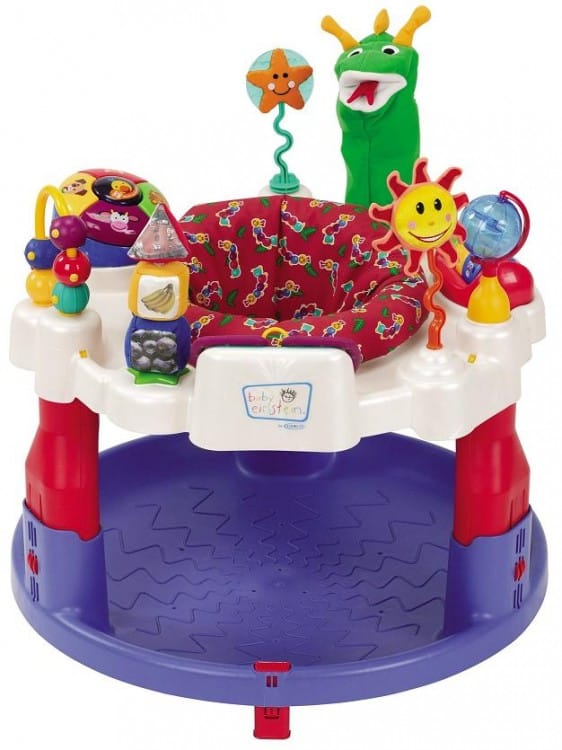 Graco has received 137 reports of infants mouthing and chewing pieces of the plastic film covering, some of whom required medical attention. Serious incident reports include 32 infants who gagged and 49 who choked on the plastic covering.

The soft block tower is a stack of three different shaped stuffed fabric blocks in red, yellow and blue. Pictures of apples, fire engines, ducks, bananas, birds and blueberries on the blocks are covered in plastic film. The soft blocks are one of nine toys that snap onto the tray of the activity center. Only model number 4635BEE with serial numbers 012705 through 063005, which indicates the manufacture dates of January 27, 2005 through June 30, 2005, are included in this recall. Model and serial numbers are located underneath the activity center’s tray.

Consumers should immediately remove the Soft Blocks toy from the activity center and contact Graco at (800) 345-4109 between 8 a.m. and 5 p.m. ET Monday through Friday, or log on to www.gracobaby.com for a free replacement Tower toy without the plastic film. Consumers can continue to use the activity center after the soft block tower has been removed.