New research suggests “baby brain” may not be as prevalent as previously believed. Baby brain refers to a woman’s increased forgetfulness and reduced ability to think during pregnancy and early motherhood. Recent studies have found expecting mothers do just as well, and sometimes better, on mental tests than women who are not pregnant. 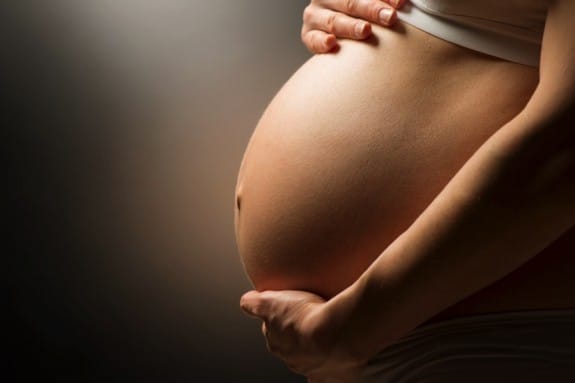 Researchers from the University of Western Ontario found that pregnancy may actually super-charge grey matter, helping women prepare for the demands on motherhood. The study issued mental tests to 54 women of similar background and age, but half of the women were pregnant.

Both groups performed equally well on the tests, and expecting mothers showing no signs of depression did better on the tests of working memory. Working memory involves keeping one thing in mind while doing something else – the kind we use throughout the day, every day.

Dr. Elizabeth Hampson, one of the researchers from the study, said that when a woman is not depressed, pregnancy hormones may change the brain’s chemistry to improve memory. This notion corresponds with the theory that the brain rewires itself during pregnancy to prepare for the mental juggling of new mothers.

Dr. Hampson further explained that the “baby brain” concept may have developed because of the genuine memory problems suffered by depressed mothers-to-be. Baby brain has been extensively researched, but it may not be the reality of most pregnant women.

A U.S. study also concluded that baby brain may not exist for most. Researchers at Brigham Young University reported that pregnant women did just as well as those not expecting on a range of tests, though they believed they had done worse. This finding suggests the perception of memory problems may be so strong that pregnant women are hyper-sensitive to memory lapses.

Linda Geddes, author of pregnancy book Bumpology, and mother of two, summarized by saying baby brain is not inevitable. On the contrary, pregnancy hormones can be beneficial, such as boosting navigational skills.