After finishing up his 3 and a half month stint in Australia while he filmed The Voice, Ricky Martin was photographed at the Sydney Airport with his sons Matteo and Valentino catching a flight to Los Angeles. 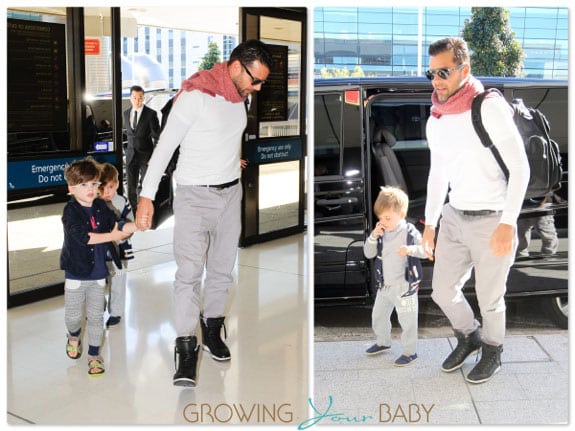 While in a white shirt and beige pants, the singer made his way through the airport with is boys in tow. Matteo walked beside his dad, while Valentino preferred to be carried. 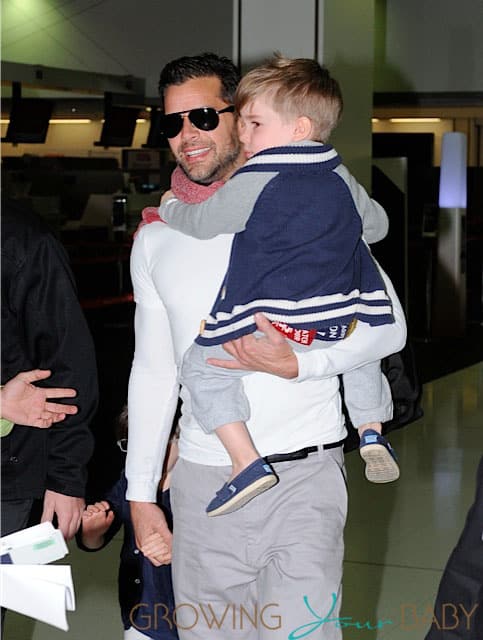 Ricky sent a nice goodbye to the country on twitter saying,

Thank U Australia 4 such an amazing season of @TheVoiceAU! Ur hospitality is out of this world. You’ve truly made me & my family feel @ home