Home » Russell Wilson And A Pregnant Ciara Shop In Style

Parents-to-be Russell Wilson and Ciara were spotted doing some shopping together before grabbing a bite to eat in West Hollywood, California on Saturday March 11, 2017. 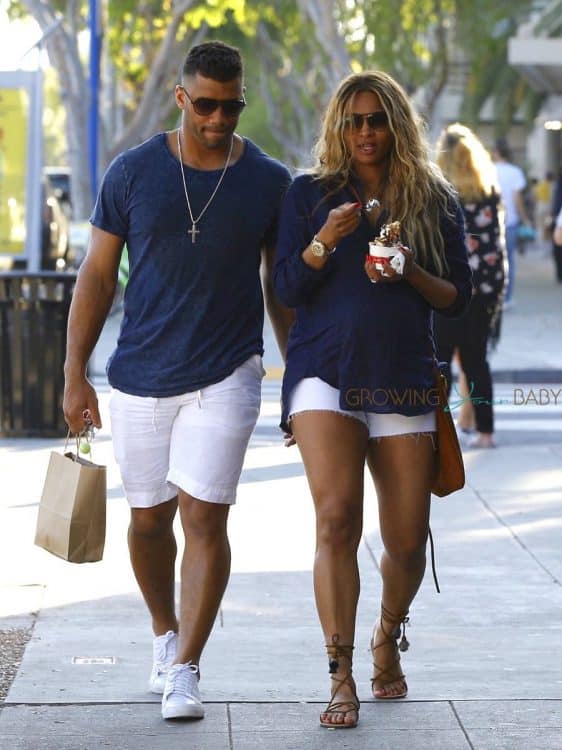 Due very soon with her second child, Ciara showed off her growing belly in a navy tunic and white cutoff shorts. Russell matched her in a navy tee and Bermuda shorts. 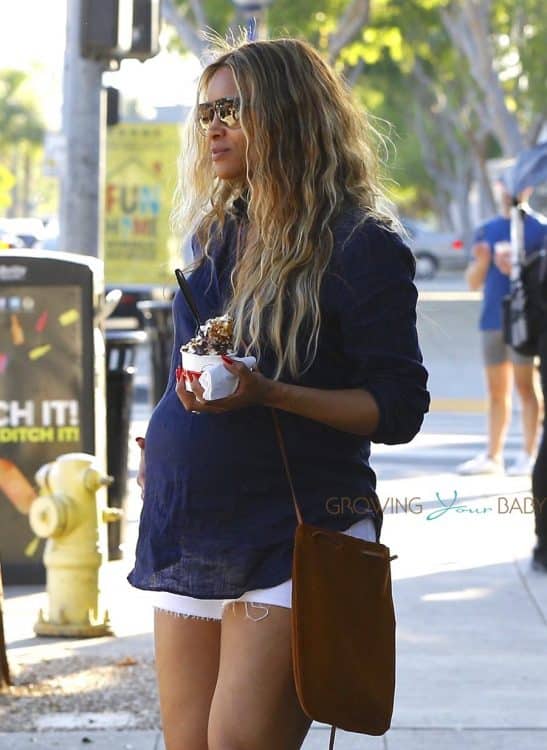 The outing comes just a day after the singer was reportedly involved in a car crash. TMZ reported Ciara was making a left turn in her Mercedes SUV while driving in Los Angeles when a gray Volvo SUV struck the vehicle’s passenger side.

Ciara’s rep told TMZ, “The driver was illegally in the bus lane and hit the right side of her car.”

Thankfully she and her unborn baby were unharmed. Later she tweeted.

With the SUV in the shop, the pair was forced to take out their Rolls-Royce convertible. The life of a celebrity is tough. 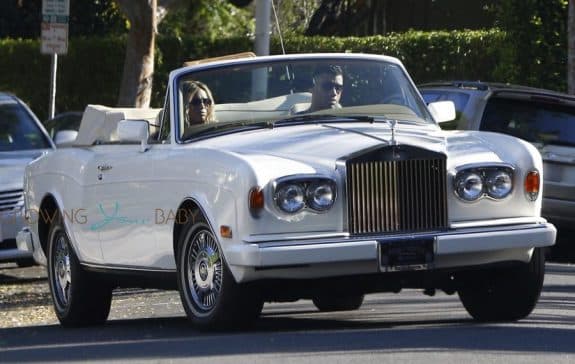