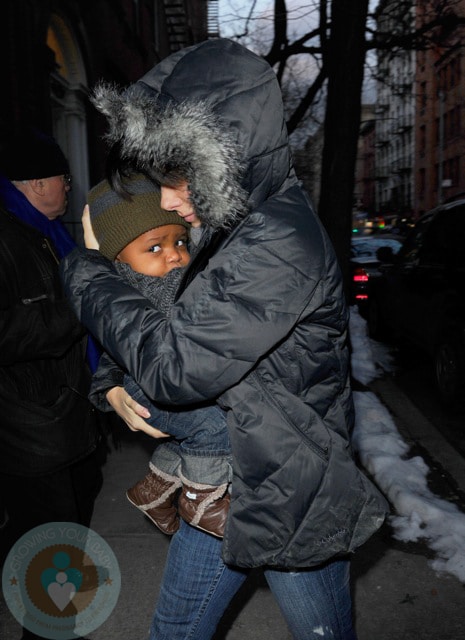 Rumors have popped up recently that the actress has been spending time with her Proposal co-star Ryan Reynolds. He recently split from his wife of two years, Scarlett Johansson.

Sandra and Ryan were seen ringing in 2011 together on New Year’s Eve. Could Sandra once again have love in her life after the scandal that rocked her life in 2010 when it was revealed that husband Jesse James had several affairs while married to her.

A spokesperson has denied the rumors saying,

“They all had a great time ringing in the New Year as they have in the past … as nothing more than friends.”

Whether or not the two are Hollywood’s new item or not, Sandra seems to enjoying her new role as a mom. Louis has become her focus since she brought him home several months ago. Life seems to be on the right track for the actress in 2011.


For more on this celebrity, visit Celebrity Spider: Sandra Bullock.