Home » Sarah Michelle Gellar Heads Back To Work With Charlotte

Sarah Michelle Gellar was seen out in New York City earlier this week. Carrying her daughter Charlotte in her arms, the actress was on her way to the set of her new series. 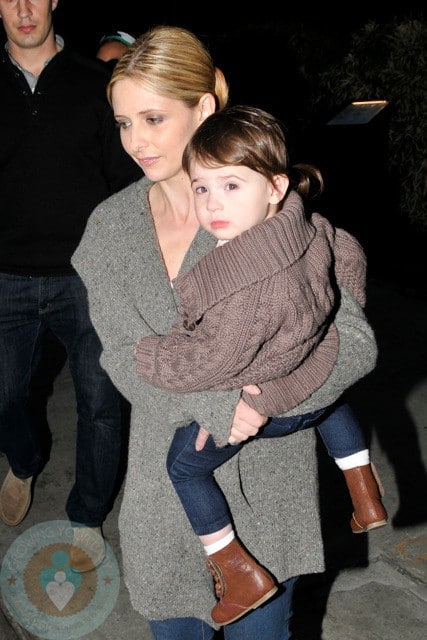 Sarah is one of the stars of the new CBS pilot titled Ringer, according to E! Online. On the series, she will play a woman on the run from the mob. She had taken a two-year break from acting to focus on raising her daughter full time. 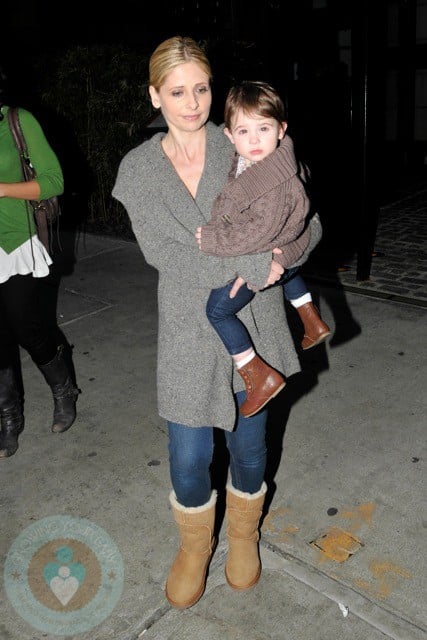 In an interview, Sarah spoke about her daughter Charlotte saying,

The actress, who is married to Freddie Prinze Jr., is now ready to return to work, but she is not letting her daughter sit at home. Hopefully this will mean that we will see more of Charlotte.  She’s pretty cute!