For new parents (or even parents who have a few children under their belts), the awareness of certain conditions like SIDS can lead to worry and sleepless nights. You check on the baby frequently, you watch for breath sounds, and when you finally try to fall asleep, you may even have a heavy feeling of anxiety in your chest.

But there is a reality when it comes to conditions like SIDS. Even when all the rules are followed, even when parents spend time worrying and checking, children still die of SIDS, and in some cases, there’s nothing that can be done to prevent it. At least not right now. But that may all be changing, thanks to a team of scientists from Brigham University, Utah. 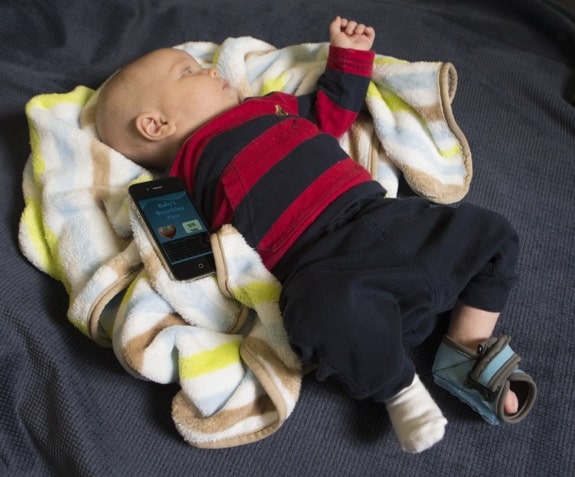 The team, led by Jacob Colvin, has developed a completely wireless, sock-like device that monitors the baby’s heart rate and blood oxygen levels. If the baby stops breathing or if there is a significant change in heart rate, the monitor is designed to notify parents via smart phone.

“Our hope is that we can give parents time to react and see that something’s wrong before it’s too late,” Mr. Colvin said in a press release

Colvin and his team debuted a prototype of their Owlet Baby Monitor at the third annual Student Innovator of the Year Competition. They took first place in this year’s competition, won the crowd favorite award and took a cash prize totaling $6,000. 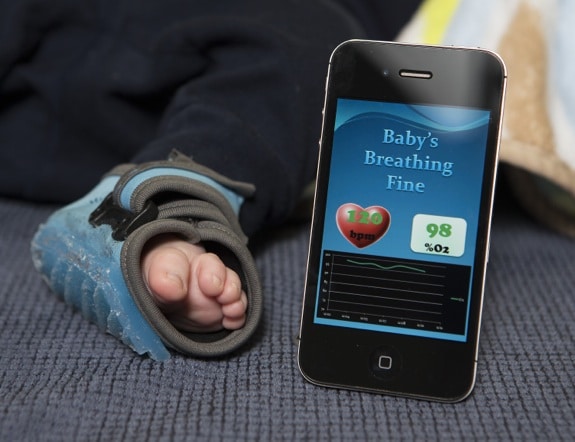 SOURCE Via The Daily Mail