Scott Disick was spotted taking his kids Mason and Penelope for a pre New Years Eve outing to Barnes & Noble in Calabasas, California on December 31, 2015. 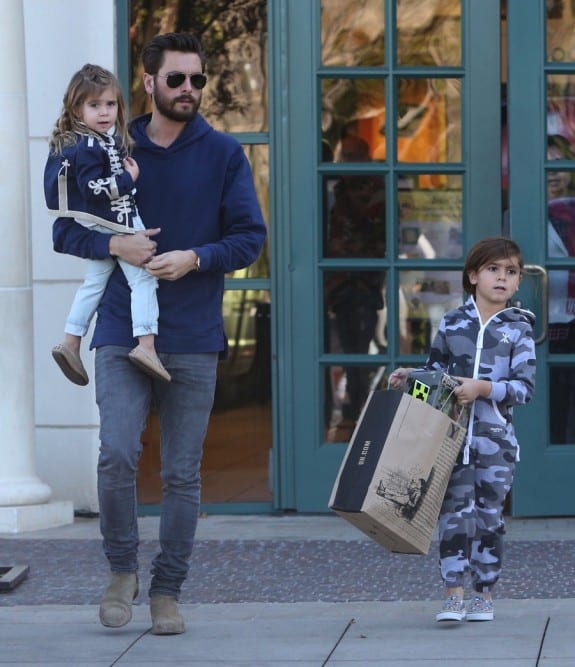 Penelope was cute in a Stella McCartney for Gap Military Jacket, while Mason stayed comfy in a Onepiece Camouflage Kids Jumpsuit in Grey Melange. 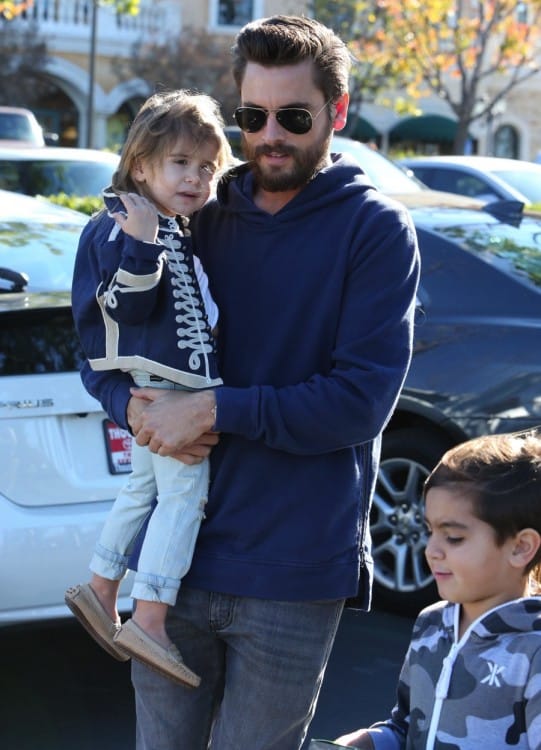 After grabbing some goodies at the store, the trio went for lunch at the Marmalade Cafe.

Scott was likely getting in a quick New Years Eve visit with the kids before he headed off to Sin City to host 1OAK’s yearly bash at the Mirage Hotel & Casino’s nightclub.. 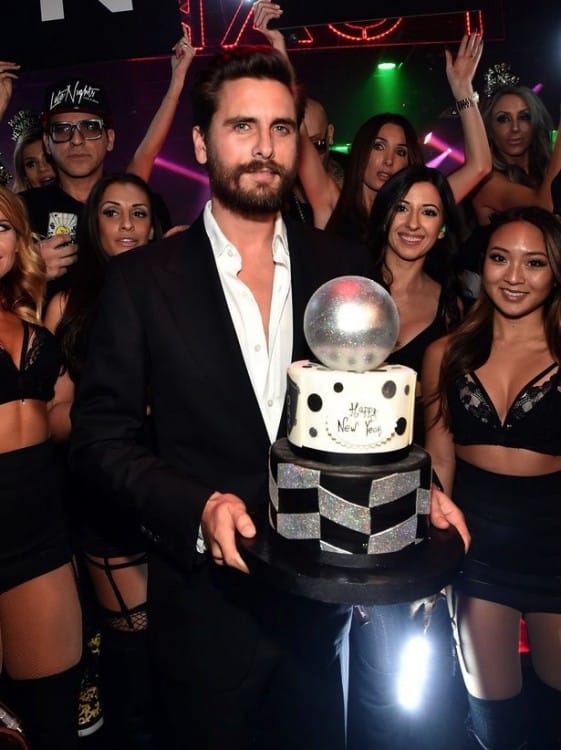 On the contrary, his ex-girlfriend Kourtney hung out at home with her younger sister Kim and kids. 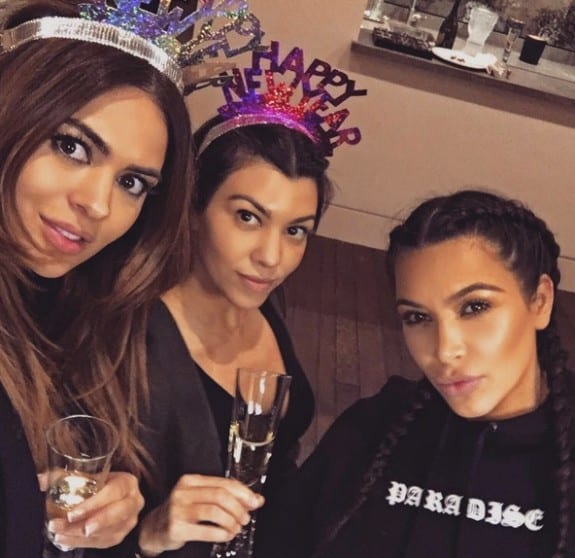 Shortly after midnight she shared a photo of herself and son Reign along with the caption, 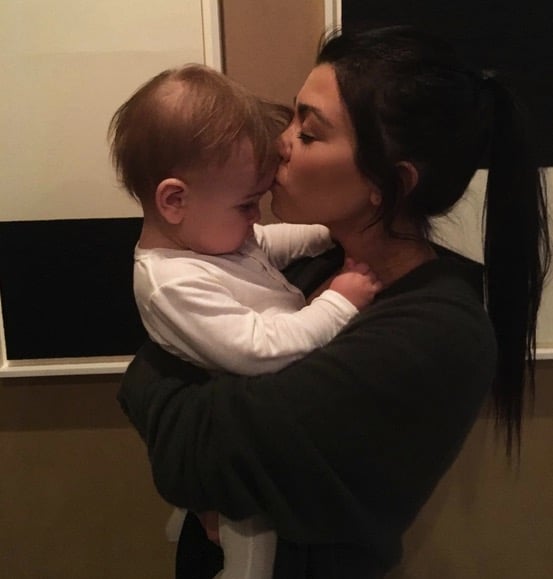