Home » Selma Blair Steps Out With Her Little Man

Selma Blair showed off a lighter hair shade while out for a playdate with her son Arthur on Thursday. 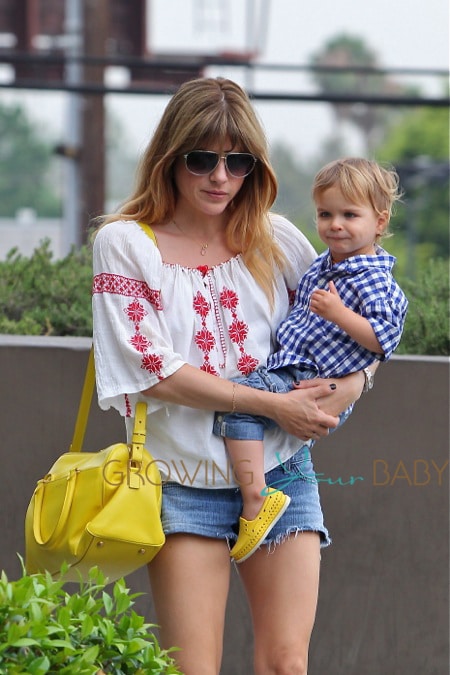 Arthur was all smiles for the camera as he made his way around the seating area.  While dressed in a pair of cargo shorts, a gingham button down and yellow laufers, he matched his mom’s Saint Laurent Crossbody Duffle Bag. 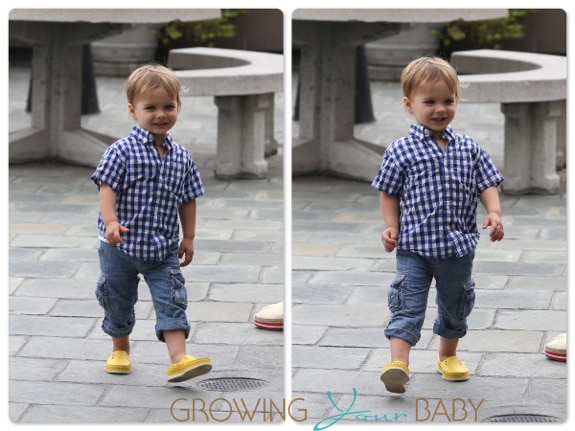 The outing comes just a couple days after the actress was spotted out with her ex-boyfriend(and Arthur’s dad) Jason.  The pair, who announced their separation last September, looked to be back together as they rode the train and strolled around the farmer’s market. 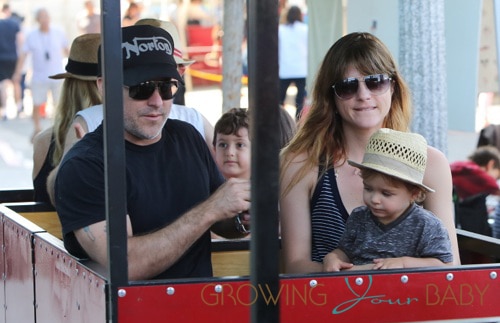 After being photographed with a ring on her hand, the rumor mill went into high gear speculating that the couple was headed to the altar. Selma quickly cleared the rumors up by tweeting,

‘No engagement. Just a ring.’

Either way we love the they are spending time together as a family.