Congratulations are in order for Selma Blair and her fashion designer boyfriend, Jason Bleick! After weeks of waiting for their little one to arrive, the couple became parents on Monday to a baby boy! 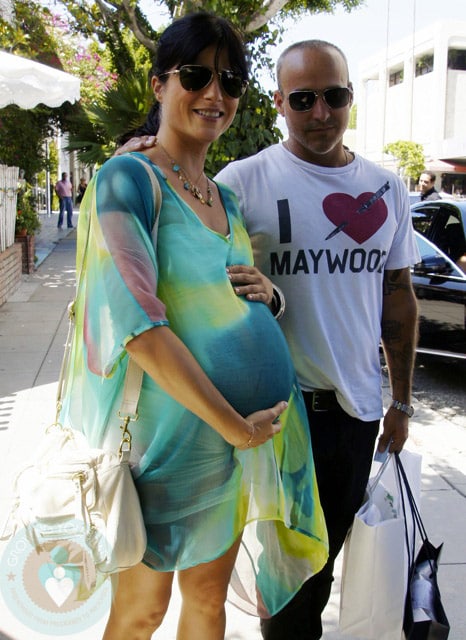 The couple, who met when collaborating on Jason’s line EVER, announced they were expecting in January.

Selma was both active and fashionable throughout her pregnancy. Here is a look back at some of our favorite looks!