Home » Sienna Miller Spends Sunday At The Market With Marlowe

Sienna Miller was photographed enjoying am early morning trip to the farmer’s market with her daughter Marlowe on Sunday. 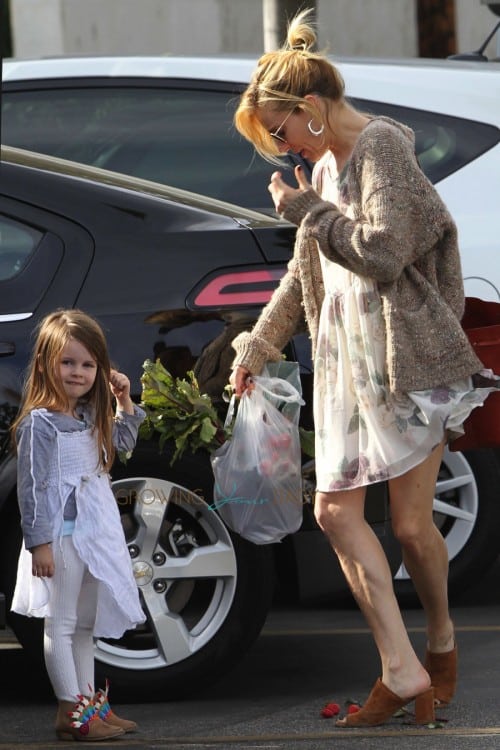 Sienna had her hands full as the two headed to the car and her strawberries spilled out of the bag. 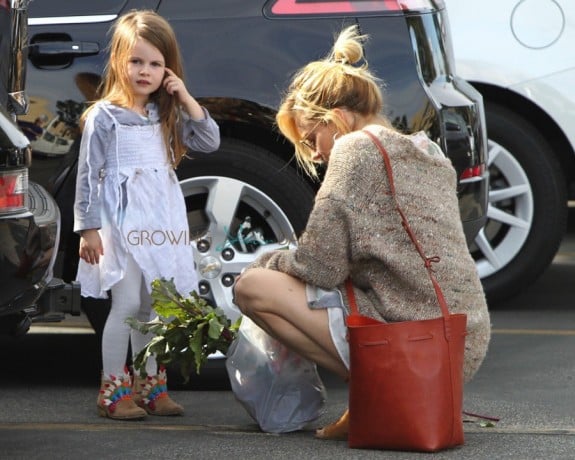 Single, after her recent split from partner Tom Sturridge, OK! Magazine is reporting that the actress and Ben Affleck are getting cozy on set.

Gossip Cop was quick, however, to debunk those rumors, sourcing someone close to Ben who said the story is a lie.

The pair have filmed some steamy scenes that have helped bolster the rumors, but the truth is they’re just friends.