Home » Sienna Miller Steps Out In NYC With Daughter Marlowe

Sienna Miller and her daughter Marlowe were spotted out braving the cold weather in New York City on Monday(February 25). 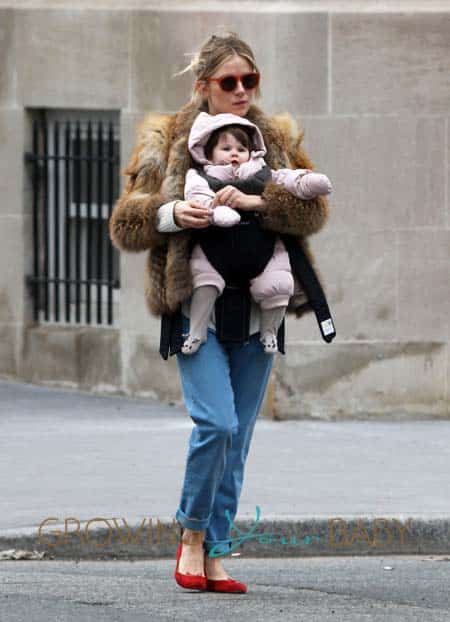 The ‘A Case Of You’ actress juggled her snow-suit clad daughter in a Baby Bjorn as they shopped in the trendy West Village. 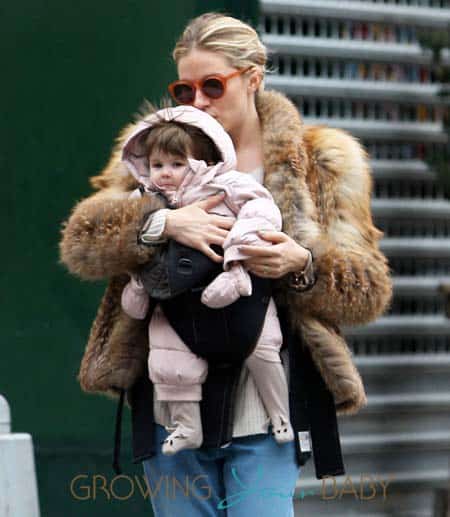 During their outing the ladies met up with fellow actress Robin Wright(not pictured) before stopping by kid’s boutique YoYa to pick up some new stuff!

The family is in NYC while Sienna’s partner Tom Sturridge performs on Broadway in Orphans, alongside Alec Baldwin.

Now that Sienna has wrapped filming her new film Foxcatcher she has some free time to spend with her little miss.  Over the weekend the pair were spotted reading books at the New York Public Library.  Someone looks excited! 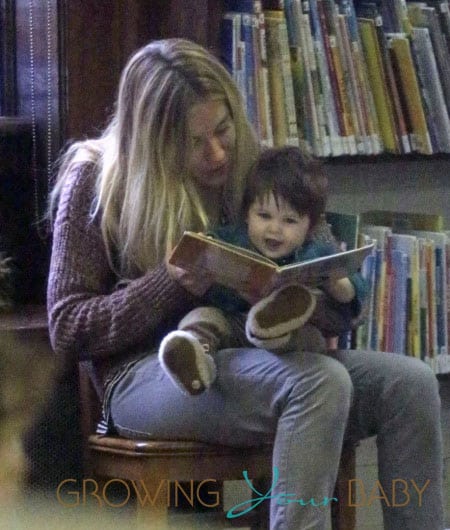