Home » Simon Cowell and His Family Vacation in Barbados

Simon Cowell and his family was photographed spending the day on the beach in Barbados this week.

A favorite vacation spot for the music mogul, Simon normally spends a couple weeks on the Caribbean island around the Christmas holidays every year before chartering a yacht for New Years. 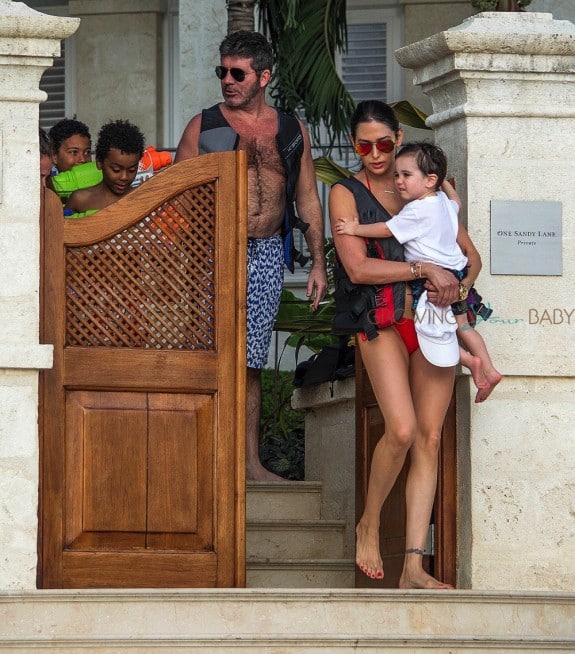 Simon’s son Eric played in the sand and surf before checking out a local monkey that was placed on his mom’s shoulder. 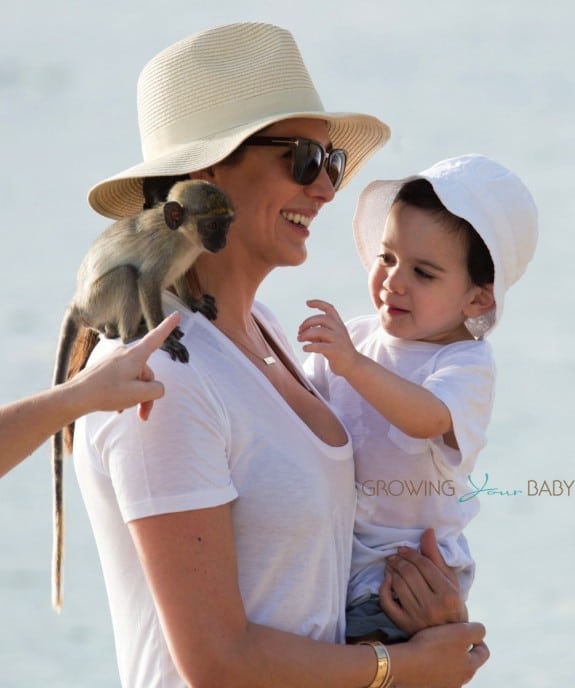 Also along for the trip were the family’s dogs Squiddly and Diddly.  Simon and Eric were later spotted strolling down the beach with the puppies checking out the island. 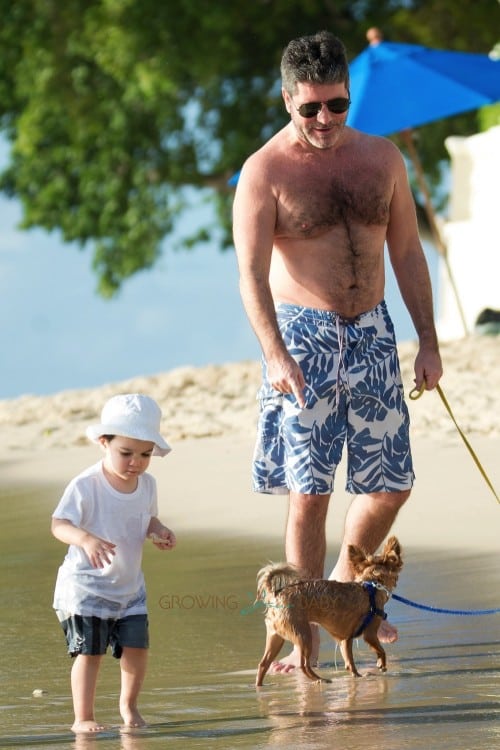