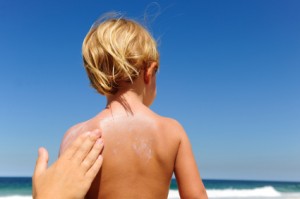 According to the President’s Cancer Panel, cancer causing chemicals in the environment are “grossly underestimated” in the US. Though health concerns such as tobacco smoke and obesity are known cancer links, these environmental chemicals have been harder to measure.

Elizabeth Ward, PhD, vice president of surveillance and health policy research at American Cancer Society (ACS), says that these chemicals we are exposed to every day can have a profound effect on or health and well being, especially when cancer links appear. Unfortunately, the actual numbers have been difficult to count.

“We’ve always recognized that there are potential carcinogens in the human environment,” she says, but “cases of cancer caused by chemicals have always been harder to measure.”

“What we were looking for were the chemicals for which there was a lack of definitive data that they caused cancer in humans as well as evidence of widespread human exposure,” she says.

Some of the chemicals are industrial staples that many people are exposed to at their workplaces. Carbon black, for instance, is used to make synthetic rubber and is fond in welding fumes. For some industrial workers, this could mean being exposed to potential cancer causing agents daily.

For families though, the chemicals listed were found in many places where children could be regularly exposed. Atrazine is a pesticide used on corn that has already been banned in Switzerland. Diethylheyxl phthalate (DEHP) is used to make soft vinyl plastics such as shower curtains. Even Styrene, which is used to make Styrofoam cups and take-out boxes, has made the list. 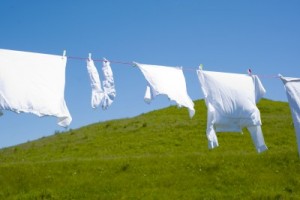 Other potential cancer causing problems include diesel engine exhaust, a common dry-cleaning solvent, and an ingredient found in many sunscreens.

Parents who want to limit their, and their children’s, cancer risks may feel as if they are overwhelmed by the amount of potential danger lurking all around them. Fortunately, there are 11 things that parents can do right now that will help protect their families.