Even though she is due very soon with her third child, Soleil Moon Frye is not slowing down. On Sunday, the actress hosted a launch party for her new book “Let’s Get This Party Started” at Jane Buckingham’s gorgeous home in Beverly Hills. 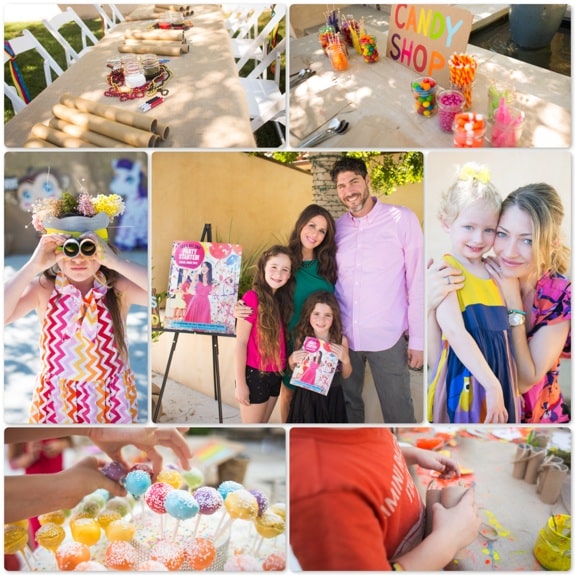 The book, which comes out on October 15th, is an awesome DIY guide to throwing amazing, fun kids parties without breaking the bank. She has many different themes such as 80s, safari, pirates, thanksgiving, holiday and many more. 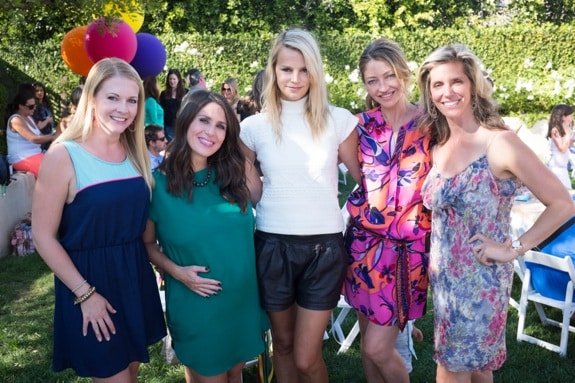 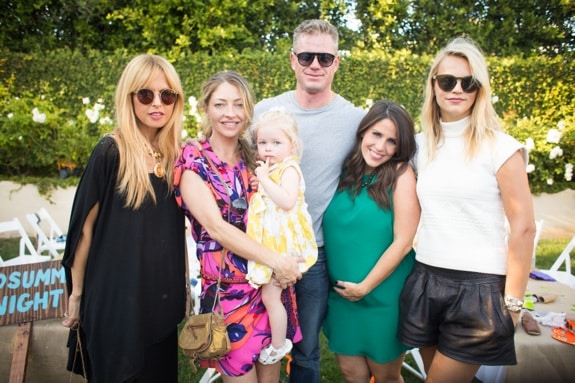 All of the attendees were treated to a fun afternoon of crafting designed by Soleil including face painting, hand painting and A Midsummer Night craft station featuring flower crowns along with incredible food courtesy of celebrity chef, Jon Shook. 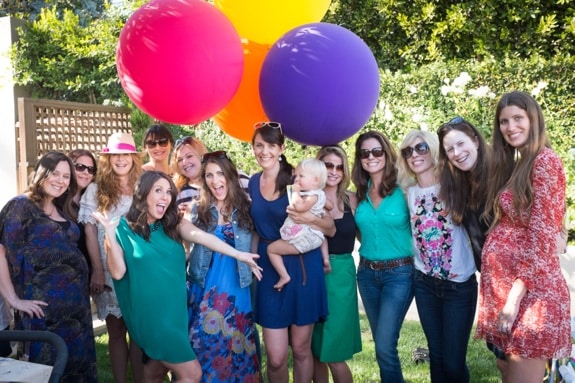 Soleil has a lot going on right now – her company Moonfrye recently launched their first app (also called Moonfrye), which is a free photo-sharing program that allows families to create picture collages and designs using different themed virtual stickers. The app is also the first to use auto detect technology for a uniquely creative experience.

Additionally, she will host OWN’s Home Made Simple series which will return October 19th.