Melanie Minnie, a nursery school teacher in South Africa, was pulled over while driving from a nearby shopping center to the Rietfontein Nursery School in Pretoria. The reason she was pulled over? Having too many children in the car…19 to be exact. 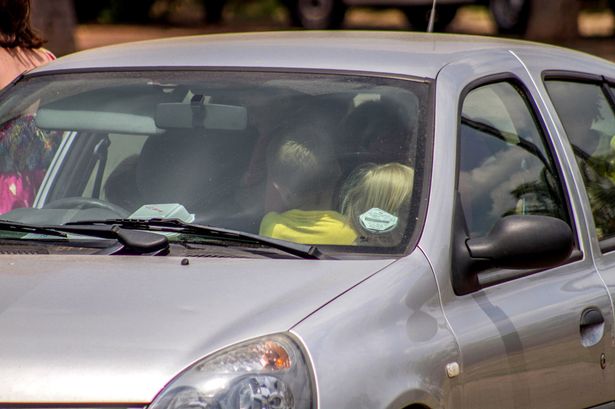 According to Melanie, she and the children were heading out for burgers. She also told officers that this had been the second round of children to go to the burger joint that day.

“It was the first time we went on an outing, and the last. I’ll never do it again,” Minnie said.

Thankfully, none of the children were harmed in this child care blunder.