Home » Study: Couples Trying For Baby ‘Should Have Sex Daily’ 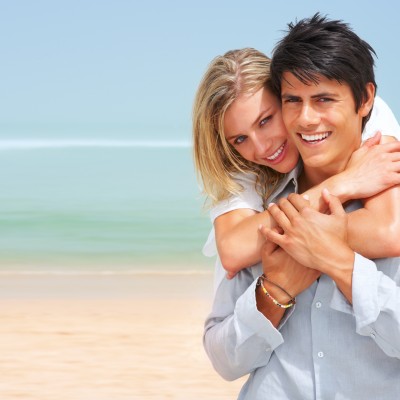 Here’s a study your hubby will be quoting for the next month.

While many clinics advise couples to have sex every other day in order to get pregnant, scientists have found that regular sex can significantly improve the quality of a man’s sperm.

Although the quantity of sperm declined by more than half, researchers insisted that levels stayed well within those considered necessary for fertility.

Dr David Greening, from Sydney IVF, in Wollongong, Australia, said: “Sperm don’t seem to like staying in warm testicles for too long. The advice might be to keep the rivers flowing.”

He added that his findings could also explain in part the problems that some couples have conceiving as they get older.

Dr Greening said that men were more likely to have sex daily when they were in their twenties than by the time they had reached their forties.

“Perhaps reproductively we are built to do it in our youth. We have been blaming women as we get older (for fertility problems) when perhaps there is also contribution from the male because we are not behaving as we should be (by having regular sex).”

Dr Allan Pacey, Senior Lecturer in Andrology at the University of Sheffield, said: “There may be dangers if we apply this finding to all men uncritically and to all situations.

“For example, in cases where men have low sperm counts to start with, daily ejaculations may well reduce the sperm count still further and whilst sperm may be more healthy the reduced numbers could impede the chance of natural conception.

However, if such men are preparing for an assisted conception procedure, this may well not matter and their chances of success may be improved.”