While a great deal of research has gone into understanding the language skills of young toddlers, there is little known about how language skills change over time for children. The University of Missouri set out to change that with their recent study, which focused on toddlers between 18 and 36 of age. 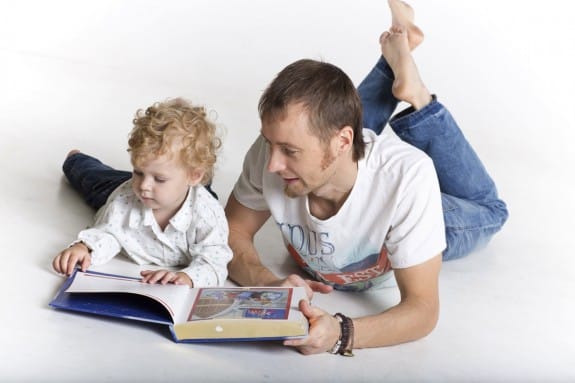 “We found that babies’ abilities to accurately guess the meaning of new words increases between 18 and 30 months of age, and by 24 to 36 months, toddlers are able to accurately guess the meanings of new words at a significantly higher level,” Judith Goodman, an associate professor in the MU School of Health Professions and chair of the Department of Communication Science and Disorders. “Interestingly, we observed that even from the time children mature from 18 to 30 months of age, the cues toddlers use to learn new words change.”

The study authors hope that their findings will enhance parental awareness when it comes to enhancing vocabulary in young children, and it will help assist speech and language professionals in their development and refinement of language interventions for children with speech delays.

During the study, researchers spoke six new words to children, who ranged in age from 18 to 36 months. Three types of cues were used, and they were presented alone or in pairs. Researchers also recorded the children’s ability to accurately guess what the words meant.

“When children were presented with a new word and asked to choose between an IM for which they already had a name and an unfamiliar object, they appropriately assigned the new word to the unfamiliar object, and this ability improved as children age,” Goodman said. “The toddlers’ ability to infer a word’s meaning from linguistic context, such as figuring out a ‘kiwi’ must be a food item when they hear, ‘Sammy eats the kiwi,’ also improved as the children age. However, using social cues, such as I gaze, became less effective as the children matured. By thirty-six months of age, children were less likely to assume a word referred to the particular object the speaker was looking at – looking at a kiwi when teaching the child the word ‘kiwi’ – than younger children were.”

Goodman and co-authors also found that there is a limit to how many words it toddler can retained. Just one day after learning the six words, researchers tested whether or not children remembered their new words. The first three words they were taught during the previous day for the easiest to remember, Goodman said.

As far as children struggling with language, Goodman says that children may benefit from being presented with specific cues, and that rich word-learning environments, in which toddlers are exposed to many words and provided with a variety of cues to help them learn and remember their new words, are likely to be the most beneficial language-building opportunities for all children.

“When you’re working with young children who are learning language, it’s important to talk to them all the time and label everything in their environments,” Goodman said. “At home, parents can name household items are foods children are eating. It out on an excursion, such as a trip to the zoo, parents can label the animals they see.”