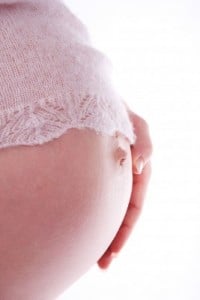 It has been long believed that the minute you get pregnant, your brain goes to mush.

Australian researchers are now saying that this idea may be nothing more than an old wives’ tale.

A study by the Australian National University’s centre for mental health research found that there is no evidence to suggest that impending motherhood affects a woman’s cognitive ability.

It found that the 76 women who were pregnant during the second or third interviews scored no differently on logic and memory tests than previously.

“And there were no differences between them and control women,” Professor Helen Christensen, who led the research, told AFP.

“It really leaves the question open as to why (pregnant) women think they have poor memories when the best evidence we have is that they don’t.”

Christensen said while it was possible the tests were unable to pick up subtle changes in the brain, it seemed more likely that women blamed pregnancy for minor lapses because it was foremost in their mind at the time.

I will have to disagree with this study. Even though I am doing well with this pregnancy, my brain WAS a big pile of mush during my last one.