Hypertensive disorders are responsible for 10% of all pregnancy complications. Preeclampsia, which can occur any time after the 20th week of pregnancy, is one of the most common. With no other treatment currently available for the condition, infants are typically born within just days of their mother’s diagnosis. This can mean severe complications and possibly even infant mortality, especially for those born very prematurely. 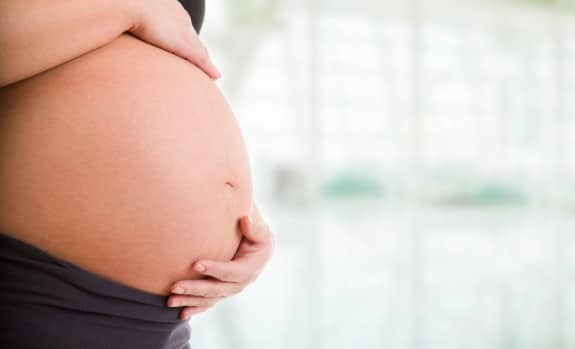 Improving outcomes for such pregnancies could be possible, if only there was a way to prolong the pregnancy. Researchers now believe they may have found a treatment that could accomplish just that.

Based on recent advances in the understanding of this condition, we and others are developing treatments for preeclampsia to allow women to safely prolong their pregnancy if they are suffering from very preterm preeclampsia,” lead author Dr. Ravi Thadhani, professor of medicine at Harvard Medical School and Massachusetts General Hospital in Boston, MA, told Medical News Today. “Prolonging pregnancy allows the baby to mature, markedly reducing complications

When preeclampsia occurs, unusually high amounts of protein show up in the patient’s urine. The authors of the most recent study, conducted on 11 women with very premature preeclampsia (between 23 and 32 weeks gestation), focused on these proteins and sought to find a way to reduce them through a technique known as apheresis.

All of the participating women underwent the procedure, which included the passing of their blood through an apparatus that was lined with a material that binds to sFlt-1, a soluble Fms-like Tyrosine Kinase-1 protein. Absent of the protein, their blood was then circulated back into their bloodstream.

On average, women who received just one round of apheresis were able to carry their babies for an additional eight days; this is five days longer than typically found in treatment of preeclampsia. Those who were treated multiple times were able to carry an additional 15 days, giving their developing babies more than a week longer than typical treatment allows for. In the case of severely premature preeclampsia, even just this little bit of extra time can make all the difference.

“Achieving an additional week of gestational age in a premature infant at the gestational ages studied is important and, given the cost of care in the neonatal intensive care unit, probably cost effective,” Dr. Thomas Easterling of the University of Washington in Seattle, said in an accompanying editorial.

The authors did state, however, that randomized clinical trials are needed in order to make this treatment available to all women suffering from preeclampsia. Though potentially difficult to conduct, such trials would ensure the efficacy of the treatment.