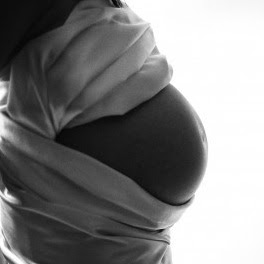 A maternity clinic in Japan revealed today that a 61-year-old Japanese woman gave birth to her own grandchild, using an egg donated by her daughter.

While surrogate births are extremely rare in Japan and banned by industry groups, they are not illegal. The Suwa Maternity Clinic in Nagano, northwest of Tokyo, refused to provide information such as the date of the birth or gender of the baby. News reports said the baby was born last year.

The procedure was performed because the woman’s daughter has no uterus, but no details were given on why she had that condition. The surrogate mother used a fertilized egg donated by her daughter.

A spokes person for the hospital said that the 61-year-old woman was believed to be the oldest surrogate mother in Japan, and news reports said she was the oldest woman to have given birth overall.